Maelynn looking for four in a row


Indy Honey is a winning hope in the opener at The Meadows on Wednesday afternoon. She began fast at Sandown on debut on 11 April and led for a long way, before being collared late and finishing second in 30.36. She’s could be in front for a long way again this week.

In Race 2, Indy Ghost looks hard to beat. He was narrowly beaten on debut at Sandown earlier in the month when he began fast but couldn’t quite cross off Box 8, and then was slightly inconvenienced at a vital stage. Forgive his last start miss when he had zero luck whatsoever. There’s no reason he can’t lead throughout this week.

Indy Matilda was game finishing third at Sandown on debut in 29.94 when she showed good box speed and was tenacious right to the line. If she begins fast again this time, they may not be able to catch her in Race 3.

Carla Veloso hasn’t had all favours in her recent outings, but it was only last month that she clocked 30.20 when winning here. She isn’t always the fastest beginner, but she gets into her work quickly and has a serious motor. The step up to the 600m trip on Wednesday now looks ideal.

In Race 5, All Inn Benny is an each-way prospect. He’s been struggling to see out longer trips in his recent races against some strong opposition, and the drop back to the 525m trip on Wednesday now suits. 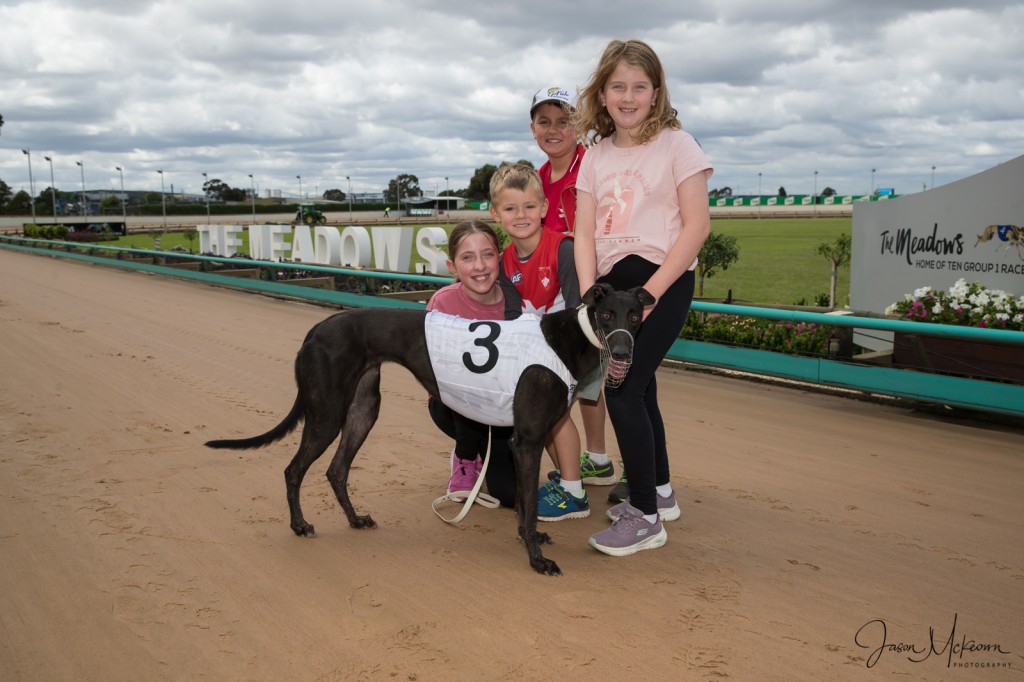 Maelynn Bale is shooting for four wins straight when she lines up in Race 6. She stepped up to 600m here last week and led throughout off Box 3 in 34.92. Her box speed is her best asset, and she’s a big chance of leading from start to finish over 525m this week.

Arizona Gold is better than his recent formline suggests. He hasn’t had all favours in his recent assignments, but he should get every opportunity to show his best off his favoured Box 1 in Race 7.

In Race 8, Papi Go Fast is a standout. He found some early trouble going into the first bend at Sandown last week, when finishing third in 29.99. He has been facing some tough opposition lately, and he looks very hard to roll off Box 1.

Hamillson is unbeaten in his two career starts so far, and he looks poised to make it a hat-trick in Race 9. He has excellent box speed, and has won his races at Sandown so far in 29.70 and 29.82. He looks one for the multis on Wednesday.

Tysnlee Bale might only be small in stature, but she’s got a lot of speed. She’s capable of a fast beginning and the small field on Wednesday should suit in Race 10.

Token Lilly is a must-include in Race 11. She’s been off the scene since January, but she owns a 30.12 PB at The Meadows and she generally gets away well. If she finds the front early on Wednesday, she’ll be hard to run down. 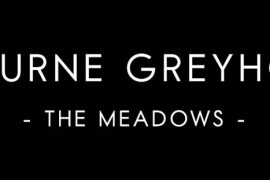 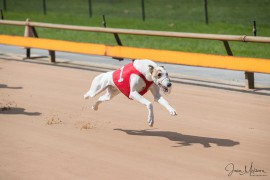 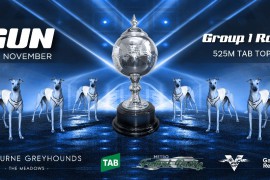 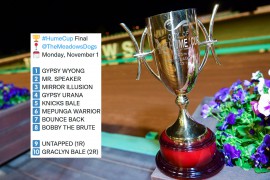