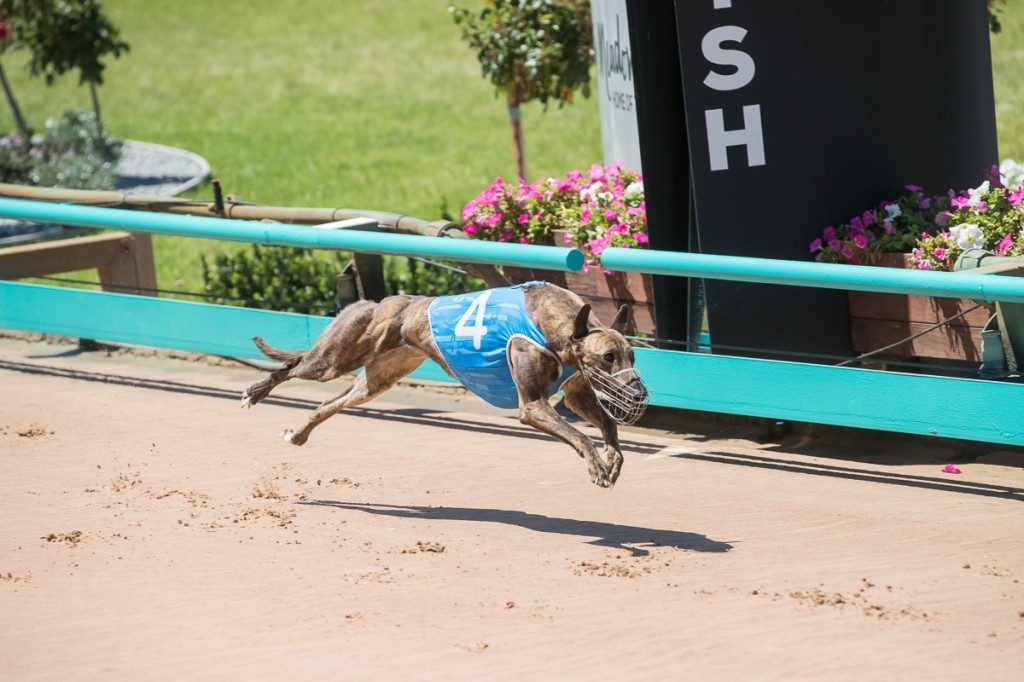 
Shim Bob should find life a bit easier in Race 1 at The Meadows on Wednesday. He’s been performing well against some strong opposition lately, and looks capable of leading throughout this week.

Underworld is one of a number of winning chances in Race 2. He caught the eye when he found the line well here two starts ago, and he’s expected to be running on solidly again on Wednesday.

In Race 3, Plan Ahead is a leading contender. He didn’t get much luck here last start, but if you go back to his win at Sandown on 14 March, he was super impressive, and showed excellent mid-race acceleration. He’s not typically fast away, but he’s got a serious motor and just needs an unimpeded run to show his best.

Weblec Star was sent out the $1.80 favourite at Geelong last start, and duly delivered, winning by over five lengths in 25.99. She’s expected to settle handy to the pace, and from there, she could be too strong at the finish in Race 4.

In Race 5, Weblec Scout is seeking a hat-trick, after winning his past couple here in 30.40 and 30.42 off Box 4. Expect him to start to wind up mid-race, and he’ll be hitting the line hard late as usual.

In keeping with the Weblec theme, Weblec Storm is also a must-include in Race 6. He was handy to the pace here throughout on 24 March, when finishing third in 34.76, and followed that up with an all-the-way win at Geelong last start in BON 25.92. His confidence should be up, and he could lead throughout again on Wednesday.

Brave Traveller should find Race 7 a tad easier than his recent assignments. Providing he settles handy to the pace and gets through the first bend cleanly, he’ll be trying hard right to the line and may be able to hold out any late challengers.

Don’t dismiss Shima Glow in Race 8. She’s found early trouble in her past couple of races, and hasn’t been a factor after that. Go off her prior 38.20 win at Ballarat over 660m when she jumped and settled handy to the pace, and worked home strongly to score. Boxrise will be the key for her on Wednesday – if she puts herself in the race early, she should be right in it the whole way.

In Race 9, Utah Express looks hard to beat. He was brilliant winning at Sandown last start in an exceptional 29.22, and there’s no reason he can’t repeat the dose on Wednesday. He looks like one for the multis.

Five Star hasn’t had much luck in his recent outings, and Race 10 looks winnable for him. Providing he finds clear air early, he’ll be attacking the line well, and stepping up in trip again now looks ideal.

It’s hard to go past Rockstar Stanley in Race 11. He was on the pace throughout at Bendigo last start and eventually finished third in a blanket finish in 28.40. He’s capable of a fast beginning, and they might struggle to catch him this week.

Charmed may represent some value in Race 12. She returned to winning form last start at Bendigo, when she clocked 28.32 in victory off Box 1. She may find life slightly tougher drawn out in Box 7 this week, but if she picks the jump, like she can, she’s an each-way hope in the last.