Weblec Scout looks the one to beat in the opener at The Meadows on Saturday night. He was a stride slow here last start, but then mustered excellent speed, and extended well late to win in 30.40. A similar performance could see him go close again this week.

The ultra-consistent Drako Bale should go into all combinations in Race 2. He found significant early trouble here last week and recovered well for third in 30.61. Being drawn closer to the rails on Saturday should suit, and he’ll be hitting the line hard.

In Race 3, Ozark Bale is one of the leading chances. He didn’t get all favours here last week, and at his previous start, he showed good mid-race acceleration when winning in 30.23. With an ounce of luck, he could be too strong for them late.

Wioleta Bale is an each-way contender in Race 4. She’s been contesting some strong races at Warragul lately, and dug deep to score there last start in BON 25.75. If she settles near the pace, she’ll be tenacious right to the line.

Dr. Madison returns to The Meadows on Saturday night, with her most recent racing comprising a series of excellent performances at Warragul. She won there in 22.51 last start, and is capable of leading throughout In Race 5.

In Race 6, Party Lights looks hard to hold out over 725m. She has demonstrated ability over the 600m trip, and she’s a big chance of leading from start to finish over the longer trip as well.

Barooga Dodge was beaten by a super smart one at Sandown last start, finishing second in 29.67. He owns any amount of ability, and just needs a clear run in transit to show his best in Race 7.

Denise’s Vision is a must-include in Race 8. She lined up in a heat of the Golden Easter Egg at Wentworth Park last start, and she didn’t get all favours in the running. She recently won here in 30.15 and 30.11, and is typically a fast beginner. If she picks the jump on Saturday, she’ll be hard to catch.

Handsome Jack is on the quick back-up after winning here on Wednesday in 30.07 when leading throughout off Box 2. He gets a trickier draw on Saturday night, but has the early pace to overcome it. There’s no reason he can’t make it back-to-back wins in Race 9.

Don’t drop Scatterbox just yet. He led for a long way here on 24 March, before eventually being run down and finishing second in 30.34, and then he didn’t get much luck here last start. He gets Box 1 on Saturday night, and he must – and can – pick the jump to be any sort of chance at the finish.

In Race 11, Time For Peace is capable of going one better this week. He led everywhere but on the line at Sandown last start, when he finished second in 29.56, and a similar performance looms from the same draw on Saturday.

Daph’s Extreme returned to winning form at Ballarat recently, when he landed on the early pace off Box 4 and was too good for the opposition in wet conditions. If he gets an unimpeded passage on Saturday night, there’s no reason he can’t go close again in Race 12. 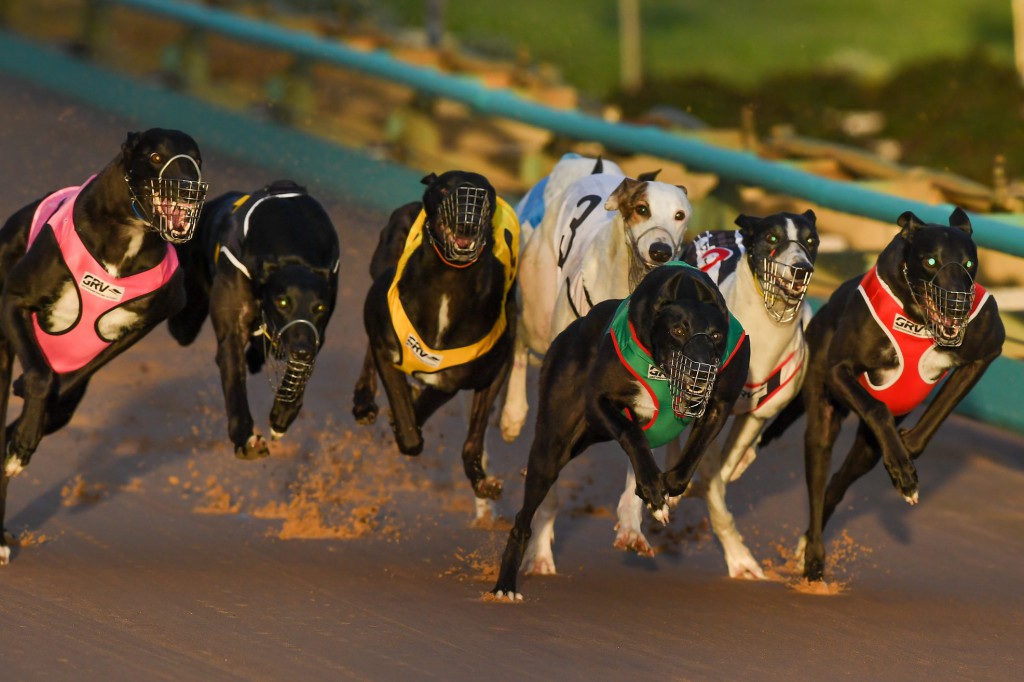