A Grade 7 525m event kicks off the 12-race programme at The Meadows on Saturday night, and Savrance Bale is a winning hope in the opener. She put in an eye-catching run at The Meadows last start, when she got back to midfield and then stormed home late to nearly win, clocking 30.51 in second. She’s expected to hit the line hard again in Race 1.

Invictus Ethan looks a big chance of making it back-to-back wins in Race 2. He led throughout at Geelong last start in BON 25.62, and there’s no reason he can’t repeat the dose from a similar draw on Saturday.

In Race 3, Bahati Bale is an each-way prospect. She hasn’t had all favours in her recent outings, and she’s capable of pinging the lids. If she comes out running on Saturday, they may not be able to catch her.

Christo Bale looks to have a class edge in Race 4. The 600m trip suits him down to the ground, and with an ounce of luck, he should simply be too good for them on Saturday.

Run And Carry looks set to achieve a hat-trick in Race 5. This Group 1 Hobart Thousand finalist has been dominant in winning his past couple of races at Bendigo at Shepparton, and has been winning in BON times. He’s one for the multis.

Race 6 is a strong 600m Grade 5 Final, but Flying Lantern does have the benefit of Box 1. He powered home to win his heat last week in 34.41, and looks a must-include again in this week’s final from the draw.

Zipping Rambo has an excellent winning strike rate, and he worked home well last start here after finding early trouble. He was outstanding winning here earlier in the month in BON 29.82 and the way that he extended to the line suggests that the 600m trip in Race 7 will be no trouble.

Wallbanger is worth consideration in Race 8. He is drawn down close to the rails where he wants to be, and he is always super strong to the line. Provided he doesn’t settle too far off the pace early, he’s a winning hope.

Ulricken Bale gets a suitable assignment this week, when he contests Race 9. He wasn’t beaten by much at Warragul last start, and he has previously won here in 29.85. He’s a big winning hope, especially if he begins on terms.

In Race 10, New Jack Swing is a must-include. He was ultra-impressive leading throughout here last start in BON 29.89 and a repeat performance looms on Saturday night.

Scatterbox put in a solid effort here on Wednesday, when he led for a long way off Box 4 and eventually finished second in 30.34. He has excellent box speed on his day, and if he begins fast on Saturday, he may well still be prominent at the business end in Race 11.

In Race 12, Notoriety should be including in all combinations. He’s already won four from nine so far, and was brilliant when leading throughout at Sandown last start in 29.78. He’s expected to jump to the front again this week, and if there’s any trouble in behind, he could be off and gone. 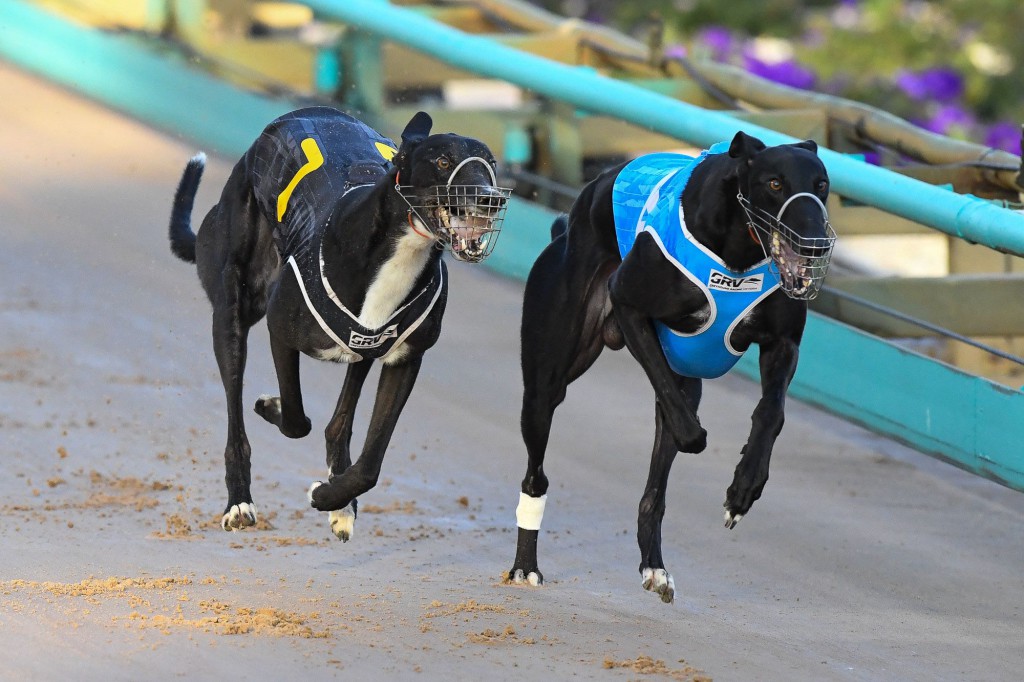