Mepunga Allie may represent some value in the opener at The Meadows on Friday night. She has terrific box speed, and while she may not be the strongest at the business end, she could be off and gone if there’s any trouble in behind.

Koko Kardash has been costly for punters lately, but she deserves one more chance in Race 2. She caught the eye storming home for second at Sandown last month in 29.78, and if she gets clear air in transit, she could finish over the top of them on Friday.

In Race 3, Orlando is one of the key runners. He found significant trouble going into the first bend here last week which immediately put paid to his chances. His previous wins here were excellent, including a BON 29.80 victory here earlier in the month. He’s a big chance of leading throughout.

Fernando Cazz looks hard to beat in Race 4. She tried hard for third in a heat of the Group 1 TAB Australian Cup last start, and prior to that, clocked BON 34.23 when winning the Group 1 Rookie Rebel here over 600m. She’s a class act who is one for the multis on Friday night.

Although he isn’t drawn ideally in Box 5, Speedy Jack is still worth consideration in Race 5. He led throughout at Sandown last start in 29.59, admittedly off Box 1, and if he picks the jump again on Friday, there’s no reason he can’t go close again.

Carry On Angel looks the standout in Race 6. He was game in defeat when finishing second at Sandown last start in 29.76, and led throughout at The Meadows last month to win in 29.92. He could easily lead from start to finish on Friday night.

In Race 7, Namida is an each-way contender. His run of horror draws continues, but he’s got the brilliant box speed to overcome Box 6 again on Friday. Providing he makes a clear getaway, he’s likely to be prominent at the finish.

Race 8 looks to be between Fortuna Bale and Christo Bale. However, Christo Bale narrowly gets the nod over his kennelmate. He had limited luck early here last week and recovered well to storm home late for fourth, less than two lengths behind the winner. He was good enough to finish fourth in the Group 1 TAB Australian Cup Final last month, and just needs the rub of the green on Friday to make his presence felt.

Nangar Rust is one of the best bets of the night. He was simply sublime winning at Ballarat last start in BON 30.46, and the step up to 600m should prove no concern for this talented son of Bella Infrared and Fancy Liza in Race 9. 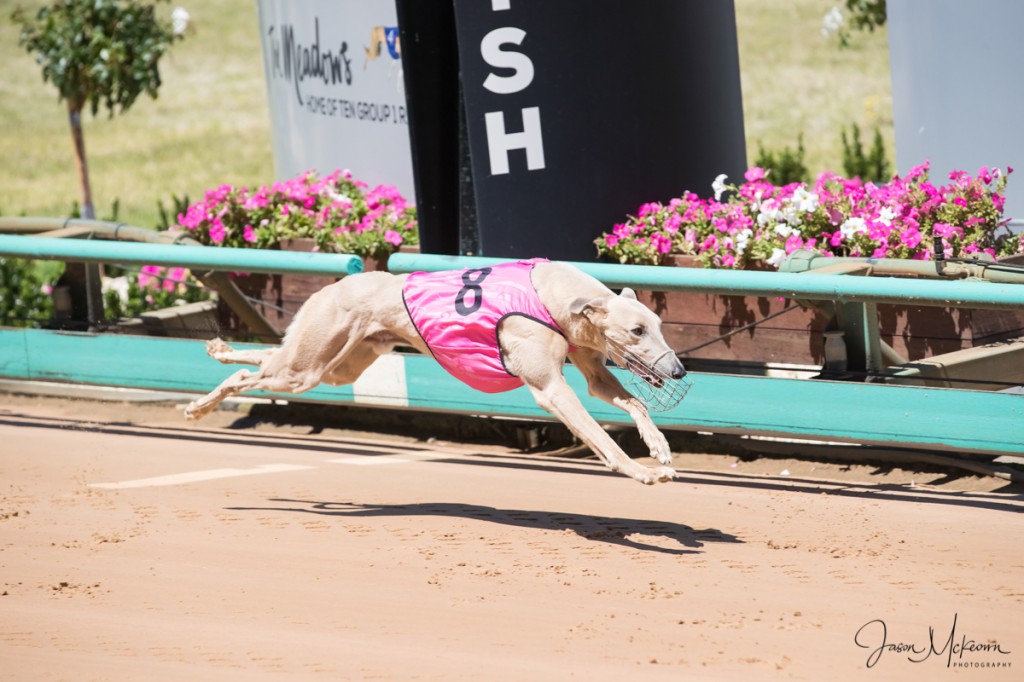