Orlando looks very hard to beat in the opening event at The Meadows on Saturday night. He’s won three from four so far, including a last start BON 29.80 victory here on Wednesday. It’s hard to see anything running him down in Race 1.

In Race 2, Shinjuku looks a big chance of leading throughout. She was sent out at big odds here last start, when she jumped straight to the lead off Box 4 and was only nailed late, clocking 30.27 in second. This time, they may not be able to catch her.

Thursday Night deserves to go on top in Race 3. He missed away at Sandown last start and then found significant trouble, but his prior wins were excellent, including a 29.55 win at Sandown last month. He can be an unreliable beginner, but he gets into his work quickly and will be super strong to the line.

Fernando Mick has been clocking fast times here recently, both when winning and placing, and he looks poised to add another win to his tally in Race 4. He has excellent mid-race acceleration, and if he begins on terms, he’ll be tough to beat.

In Race 5, Shima Glow is a solid each-way prospect. She’s been performing well over the 600m trip, and she’s also been picking the jump much better lately. If she lands on the pace, she’s a big chance of featuring in the finish.

One Night Only is worth some thought in Race 6. Although he would prefer to be drawn closer to the rails, he is super consistent and has been racing well against strong company of late. With an ounce of luck, there’s no reason he won’t be prominent at the business end.

Mepunga Maggie returned to winning form here last week, when she settled just off the pace and stormed home late to score in 34.55. Being drawn closer to the rails on Saturday should suit, and her confidence should now be up, making her a serious threat in Race 7.

In Race 8, Christo Bale will be very hard to roll. He recently finished fourth in the Group 1 TAB Australian Cup Final behind Tommy Shelby, and prior to that, clocked 29.75 in his heat win. He made up huge late ground here late last week for third in 30.01, and he’ll be attacking the line well again this week.

Aratuza Bale should enjoy jumping from Box 1 in Race 9. She tends to get back in her races and hit the line strongly, but she should get every opportunity to make her presence felt from the draw on Saturday night, and could finish over the top of them late.

In Race 10, Hebridean Black should be included in combinations. He was only narrowly beaten here last start, when finishing second in 30.19. Although he’s not generally fast away, he is very strong, and he will be assisted by Box 1 on Saturday.

In Race 11, Indian Shadow is seeking a hat-trick of wins. He’s been beginning well in his recent races, so has the early pace to overcome the tricky draw. He clocked 29.92 at Sandown last start and 30.11 at The Meadows prior, and those times definitely put him right in contention in Saturday’s race.

Jax Star is a must-include in Race 12. He’s won his past three straight, and has been showing brilliant box speed in his recent races. He’s a big chance of leading from start to finish again on Saturday. 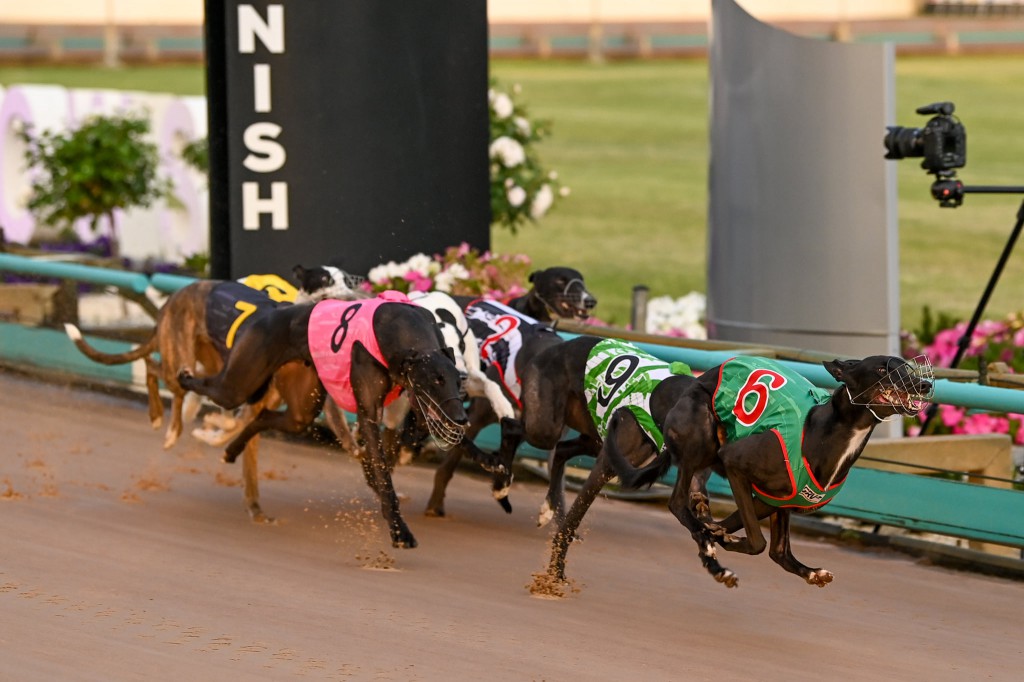