Race 1 at The Meadows on Friday night is a 525m Maiden Final, and a case can be made for a number of greyhounds. However, Aston Alpha appears one of the main chances, off the back of his 30.38 heat win last Wednesday. He’s not the quickest of beginners, but he owns a strong finish and will be powering home again on Friday.

In Race 2, Jazz Opera is a leading contender. She has outstanding box speed, and led from start to finish here on Saturday in 30.02, and that was the Group 3 GRV Vicbred Maiden Final. There’s no reason why she can’t double up on Friday with a similar effort.

Lots Of Chatter looks hard to beat in Race 3. He began well off Box 4 at Warrnambool last start, and never gave anything else a chance, winning in BON 25.14. In his prior races, he’d been facing some strong opposition, and he looks well suited on Friday.

Carry On Angel has the benefit of Box 1 in Race 4, and he looks a major player from there. He led throughout off Box 6 here on Saturday, winning convincingly in 29.92. He should be able to find the front easily off Box 1, and from there, he’ll be tough to run down.

In Race 5, Sonny Daze is an each-way contender. He finished second here on Saturday night in 29.82 behind a rising star in Aston Rupee, and his win prior at Shepparton was meritorious. Box 1 should suit him, and if he lands near the lead, he’s going to be prominent at the finish.

Aston Ulysses brings strong 600m form into Race 6. He settled back early and failed to make an impression at The Meadows on Saturday, but his prior form was excellent. Picking the jump will be the key – if he begins fast off Box 1, it’s hard to see anything running him down.

Zipping Rambo was impressive winning at Sandown last start in 29.73, when he began well, and was tenacious to the line to get up and score. He looks a big chance of going back-to-back in Race 7 on Friday.

Christo Bale looks a standout on Race 8. He finished fourth in the TAB Australian Cup Final on Saturday night behind Tommy Shelby, and should appreciate the significant class drop this week. He’s clearly the one to beat.

In Race 9, Negasi Bale is a must-include. He found trouble going into the first bend here on Saturday night, but he was dominant winning at Sandown prior when he pinged the lids and led throughout in 29.43. He’ll appreciate being drawn closer to the rails again on Friday, and he could be tough to roll.

In Race 10, Aston Lavinia should go into all combinations. She couldn’t get across from Box 4 at Geelong last start, but is typically a reliable beginner and she won here in 30.04 last month. She comes up with the inside draw on Friday night, which will greatly enhance her chances.

Swift By Design is capable of overcoming Box 4 in Race 11. He had been putting in some solid placings before he came out at Cranbourne on Sunday and dominated off Box 4, leading all the way in BON 29.92. A repeat performance looms on Friday.

In Race 12, Origami Angel looks to be one of the standouts. Although she hasn’t won in a while, she contested a tough race last start, and she was only narrowly beaten in her two prior races, including when she finished second here in 30.00. With an ounce of luck, she might be too good for these. 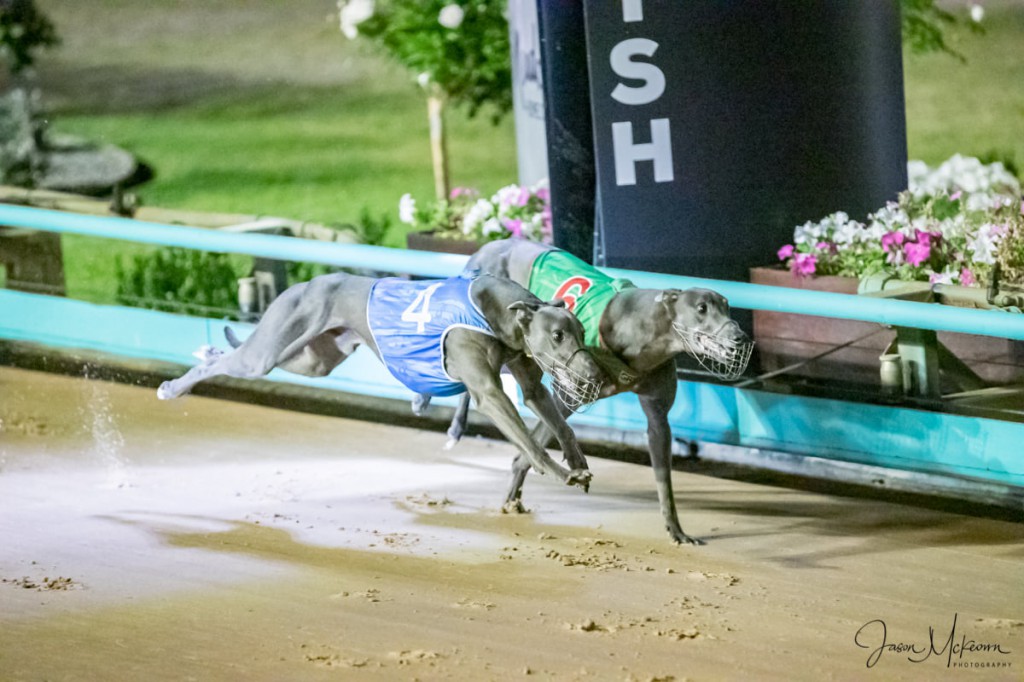