Freda Rocks is incredibly hard to go past in the opener at The Meadows on Wednesday afternoon. The daughter of Fernando Bale and Red Rocks was phenomenal when winning at Cranbourne recently in BON 29.62 by over 16 lengths, and a similarly captivating performance over the 600m trip looms on Wednesday.

Race 2 looks to be a race in two. Reloaded beat home Mepunga Freda on merit here last week, but there was less than two lengths separating them on the line, and Reloaded cut across to the rails early to get inside Mepunga Freda, which was key. Mepunga Freda has come up with Box 1 on Wednesday, and that may be enough for her to be able to turn the tables on Reloaded this week.

Although Midoriyama has the tricky draw of 4 to contend with, he looks a solid each-way prospect in Race 3 on Wednesday. He caught the eye attacking the line strongly here for second last week behind Reloaded in 30.11, and a repeat this week will see him going close again.

Annie Rose is worth consideration in Race 4. She comes up with Box 1 which will enhance her chances significantly, and she recovered extremely well at Sale last start for second in 29.76, after running into early trouble. If she gets an unimpeded passage on Wednesday, she’s capable of taking this.

Time For Peace has won two of his last three races, and another win looms in Race 5 on Wednesday. He was only fairly away here last week off Box 7, but he quickly got into his work, and strode away to score by over six lengths in BON 30.02. There’s no reason he can’t repeat the dose this week.

Race 6 is one of the toughest races on the programme, but Upright narrowly gets the nod off the inside draw. He’s not typically the quickest of beginners, but he is super strong, and he is expected to power to the line along the rails on Wednesday.

After continuously following Colden Dayto in recent weeks, there is an inclination to stick with him again in Race 7 on Wednesday, but it’s hard to go against Lalina off Box 8. This daughter of Barcia Bale and Nallak has already won 10 from 18 and accumulated an additional five minor placings, and is shooting for a hat-trick of wins on Wednesday. Expect her to find the front soon after box-rise, and from there, it will be a case of catch-me-if-you-can.

Victorian newcomer Wynnum Star is a leading contender in Race 8. This former Queenslander has been clocking some quick times in her recent races at Albion Park, she is keen for the rails, and she should be suited by Box 2 on Wednesday. Only a fair beginner, expect her to show excellent mid-race burn, and from there, she should be prominent at the finish.

In Race 9, Aston Samurai is one of a number of runners with leading claims. He settled mid-field at Horsham last start, and worked home well for second in 27.52. He should be attacking the line strongly from the same draw of 8 again on Wednesday.

Fernando Mick is one of the standout runners on the card in Race 10. Forget his last start miss at Sandown when he found early trouble, and go off his previous dominant 29.83 victory here when he scored by over four lengths. It’s hard to see anything troubling him on Wednesday. 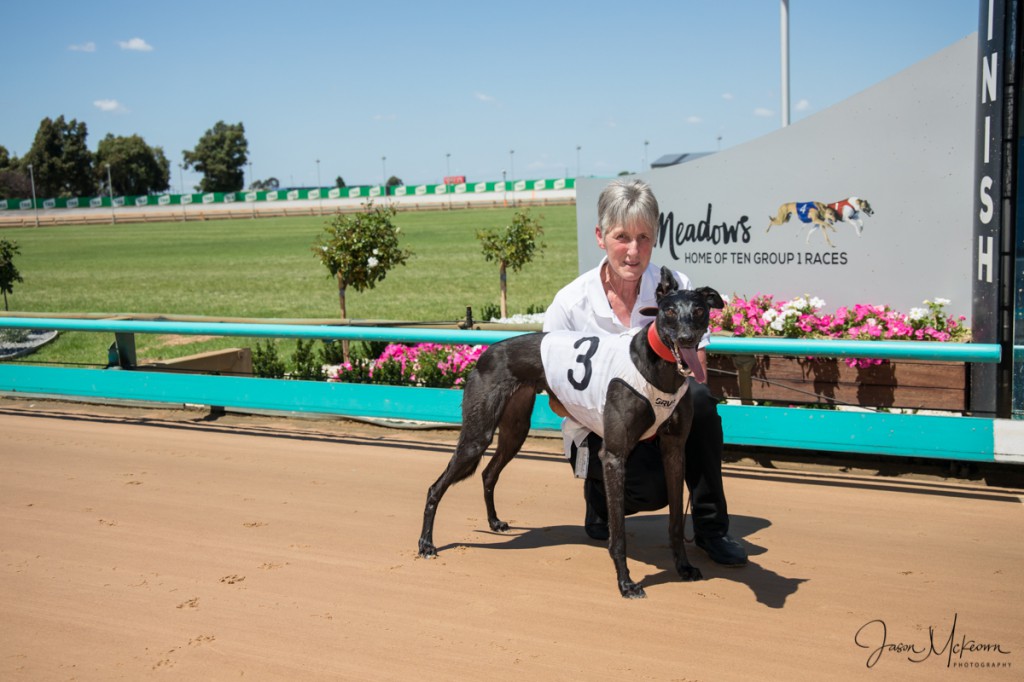 Punk Lass Rocks is a big chance of making it back-to-back 600m wins when she jumps from Box 8 in Race 11 on Wednesday. She began fast here last week, and was too strong at the business end, winning in 34.87. If she lands on the pace again this week, she can do it again.

In Race 12, Redzin is a winning chance. He is suitably drawn out wide in 7, and owns a powerful finish. He’s already demonstrated that he’s capable of running out a strong 600m, and if there’s any trouble in the race, he could be finishing over the top of them on Wednesday.