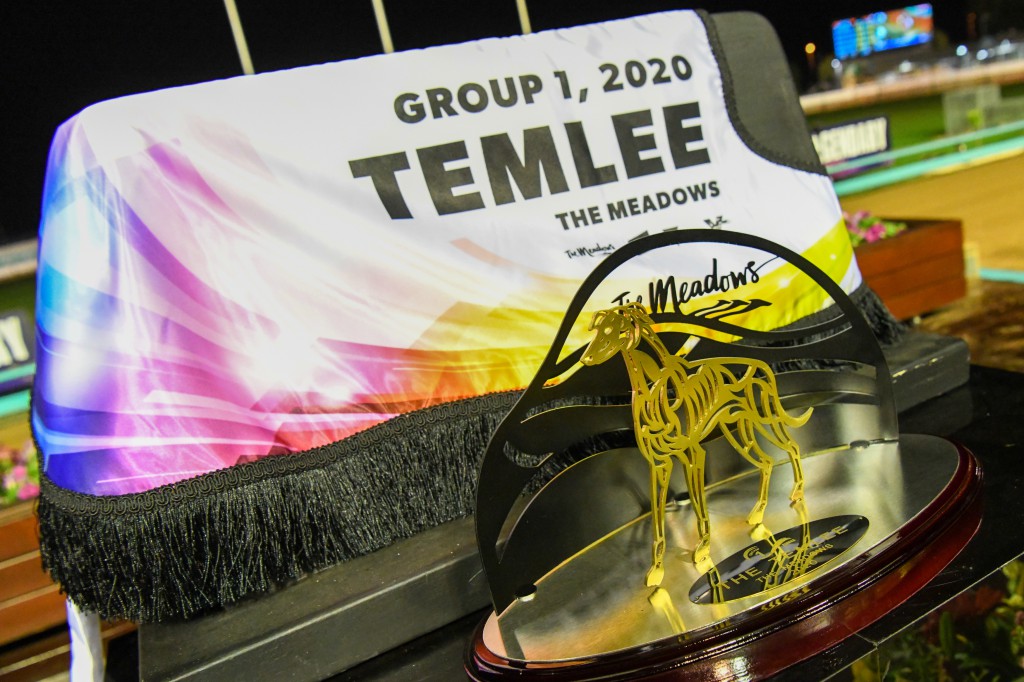 
Acceptances are in for the Group 1 Temlee, Rookie Rebel and Zoom Top invitationals!

The MGRA selection panel will soon meet to compile their recommendations, before meeting with the GRV Grading Department on Monday to finalise the fields.

Fields for the Temlee, Rookie Rebel and Zoom Top will be announced live on The Catching Pen on Sky Racing on Tuesday night 2 February 2021 with a box draw to be held during the race meeting at The Meadows on Saturday night 6 February 2021.

The retirement of champion Simon Told Helen, along with stars including Catch The Thief, Christo Bale and Handsome Prince still being on the road back from injury paves the way for some emerging stars to step into the fore.

Connections of greyhounds who were offered multiple invitations have nominated their distance preferences with the racing department.

Final acceptances are as follows:

The Group 1 events will be held on night one of the TAB Australian Cup Carnival at The Meadows – Saturday 13 February.Anyone wishing to attend the night must book in advance by calling (03) 9355 5222 or emailing meadows@grv.org.au