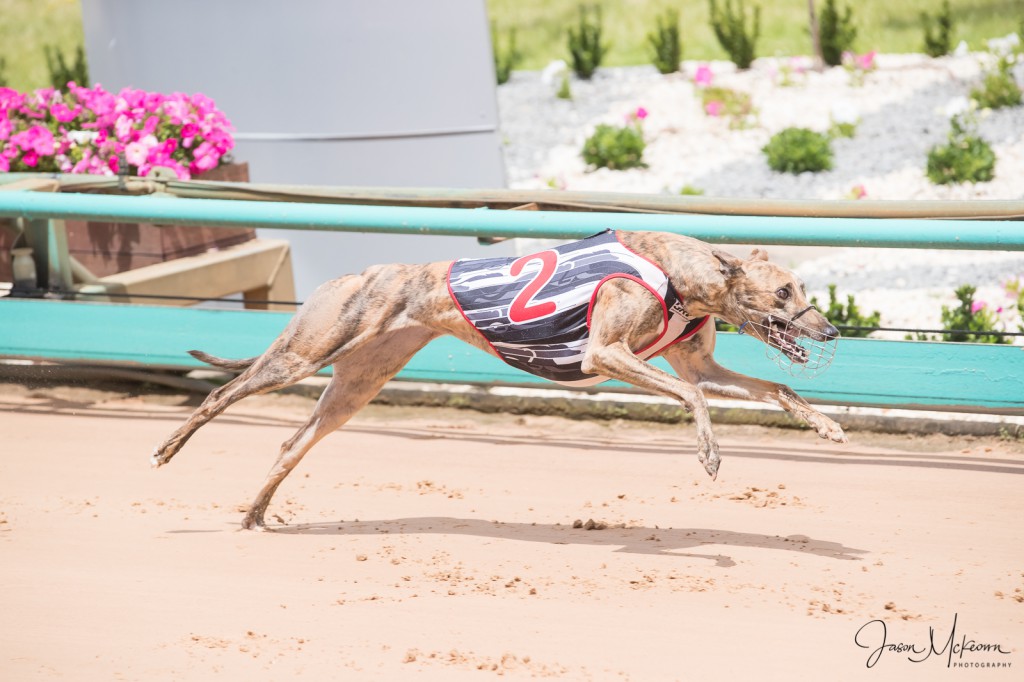 
Race 1 at The Meadows on Wednesday evening is an open 525m maiden heat. Snapper Smith will jump from Box 6, and she is looking to go one better than she went on debut. She finished second in 30.51 at the same track last week, racing near the pace throughout in a small field of four runners. If she begins well again, she’s a big winning hope.

Western Country has been threatening to break maidens for a while, and gets the perfect opportunity to do so in Race 2. He was driving towards the lead at Warrnambool last start, and then got checked at a crucial stage of the race. He has already clocked some fast times when placing at Sandown, and looks hard to beat on Wednesday at The Meadows.

In Race 3, Jump Into Action is a must-include. He led initially here last week over 600m, but was no match for the eventual dominant winner in War Drum Express, finishing second in 34.99. He should find Wednesday’s assignment more to his liking, and he could be tough to catch.

Suntory Rose is capable of a fast beginning, and she’s a leading contender in Race 4. She began well at Geelong last start, and then hit the line strongly to only just come up short on the line. If she finds the front early on Wednesday, it’s hard to see anything running her down.

A case can be made for a number of greyhounds in Race 5, but Ambitious gets the nod off the inside. She’s only had three race day starts, and has already recorded two victories and a second placing. She led from start to finish at Sandown last start in a quick 29.50, and prior to that, led throughout here over 600m in 35.06. She gets the opportunity to win it from the jump again on Wednesday from her favoured Box 1.

In Race 6, Mr. Mufasa is a big chance of making it back-to-back wins. He jumped straight to the lead here last start off Box 7, and never gave anything else a chance, clocking 30.12. A similar performance on Wednesday would just about see him winning again.

Overflow Lisa was impressive winning here last start over 600m, recording an easy all-the-way victory in 34.55. She has been beginning well in her recent races, and there’s no reason she can’t double up in Race 7.

Fernando Bluey is aiming for six consecutive victories when he jumps from Box 7 in Race 8. He’s been justifying his short prices in his recent races, effectively winning his races from boxrise. The times he’s been clocking at both Sandown and The Meadows have been very fast, and it’s hard to see anything beating him on Wednesday.

In Race 9, Tanner Max should appreciate the small field. He led for the major part of the race here last week, before eventually being run down and finishing third in 30.19. He’s expected to be in it for a long way again if he makes a similar getaway on Wednesday.