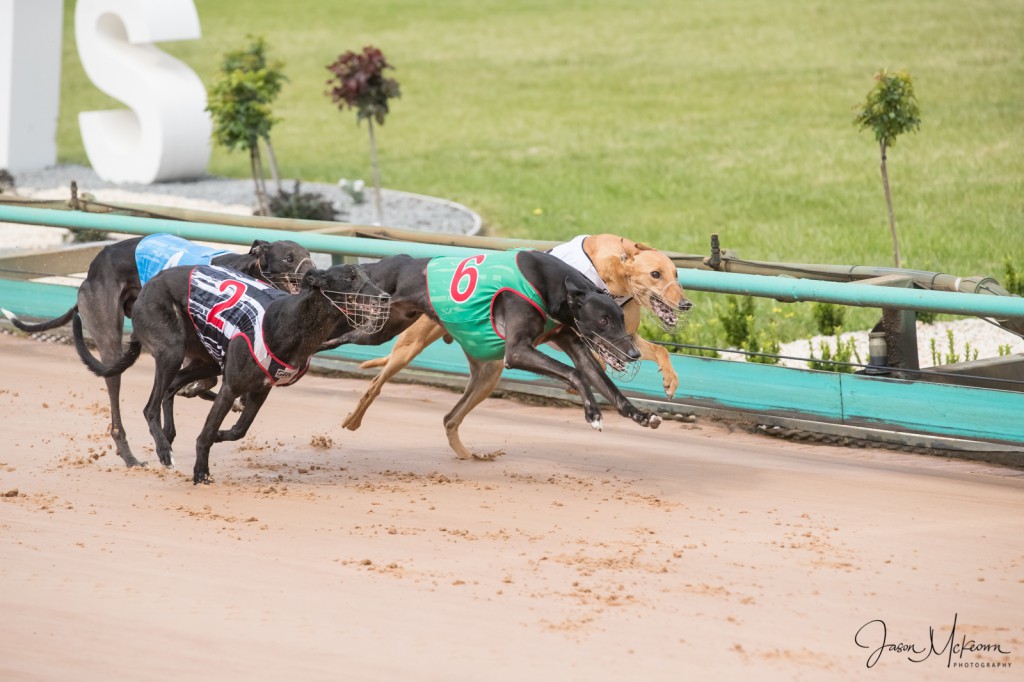 
The 10-race program at The Meadows on Wednesday afternoon gets underway with a competitive 525m Restricted Win event. Our Watto finally comes up with Box 1 in the opener, and he should prove hard to beat from there after a string of unsuitable draws. If he lands handy to the pace, he could be hard to run down.

In Race 2, White Assassin is worth consideration. His run for second here last week was enormous when he began fast off Box 7. He couldn’t quite get across, but raced near the lead throughout, and was only narrowly beaten on the line. A similar performance on Wednesday will see him go close to winning.

King Of Calypso was desperately unlucky at Sandown last start when he had support. He had been clocking some fast times there prior to that, including a 29.67 victory there on 17 December. With an ounce of luck, he will be hard to beat in Race 3.

Arizona Gold has been knocking on the door to get another victory, and he gets that opportunity in Race 4. He missed away here last start, and made up significant ground to grab second in 30.28. If he begins even slightly better on Wednesday, he’s a big winning chance.

In Race 5, Shall She Charm will step up to the 725m trip for the first time, and her last start second over 595m at Sandown suggests she can handle it. She settled near the pace and was strong to the line, clocking 34.26 in second. Although she is on the quick back-up, she is a leading contender in an open affair.

Barooga Smoke didn’t get all favours in transit when finishing third here on Saturday in 30.10. It was only on 12 December that he scored here easily in 30.27, when he got into his work quickly. He comes up with Box 1 on Wednesday, and if he can push up early and find himself in a forward position, he could be hard to beat in Race 6.

In Race 7, California Gold looks like one of the standout bets of the day. Although he’s not the quickest out of the boxes, he has tremendous acceleration, and has been dominant in winning his recent races, including a 29.32 last start victory at Sandown. It’s hard to see anything beating him on Wednesday.

In Race 8, Ingenuity is a leading contender. Although he hasn’t won since July, he has been going excellent races against some strong company lately, consistently breaking 30 seconds at Sandown. Only last month, he clocked 29.48 when finishing second at Sandown, and he looks poised to return to winning form on Wednesday.

Weblec Storm showed what he’s capable of when leading throughout over 600m here last week to score in 34.72. He reverts to the 525m trip on Wednesday, and his confidence should now be up. From a similar draw, there’s no reason why he can’t lead throughout again in Race 9.

In Race 10, Majestic Way looks one of the major players. She has excellent box speed, but has been run down by a few stronger types in her recent races. If she pinches a big enough break on Wednesday, they may not be able to catch her.