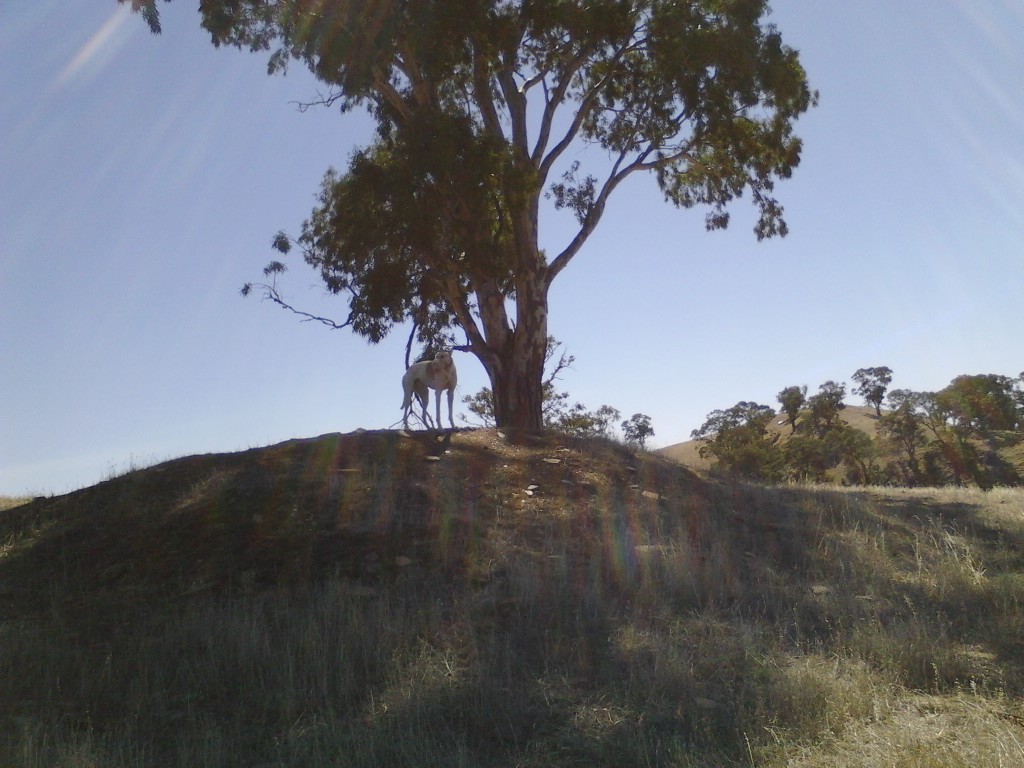 
South Australian star Fly For Trix adds an element of intrigue to the heats of the Group 1 Feikuai Greyhounds Silver Chief on Saturday night at The Meadows. 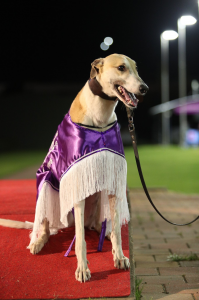 The talented son of Fernando Bale and Weblec Rose has a remarkable winning strike rate, having won 16 from 22, including the Group 3 Brian Johnstone Memorial at Angle Park two starts ago, when he was sent out the $1.20 favourite.

“I’m back here in South Australia, a friend has taken him to Victoria,” says Williamstown trainer Jane McNicholl.

“He trialled at The Meadows box to box on Monday morning, and I believe he trialled satisfactorily and has settled in well at his kennel.”

Fly For Trix has drawn Box 2 in Race 3 on Saturday night, in between Mepunga Felix and Blue Tiger.

“Box 2 suits him, but his only weakness is that he’s not a very good beginner,” says McNicholl.

“He has great acceleration once he hits the ground though, and he’s definitely a railer, so I just hope he gets a clear run going into the first turn.”

McNicholl only made the decision to send Fly For Trix to Victoria for the Silver Chief series recently.

“He’d done his major objectives here – he had no luck in the Derby Final, but he won the Brian Johnstone, and because he’s going well and is the right age, I thought we’d give it a go and see how he measures up,” she explains. 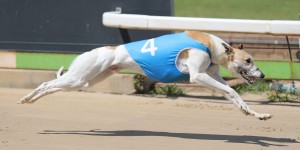 “It’s a big ask up against the best young dogs in the country, so we are hopeful without being too confident.

“If you did wrote a specialist job description for a greyhound, he would tick all the boxes,” she laughs. “He’s quiet, polite, clean, works in a relaxed fashion, and when he goes to the track, he’s a complete professional.”

McNicholl, who has first started breeding greyhounds over 40 years ago, says that Fly For Trix can be traced back to the original line.

“He can be traced back to the very first litter of greyhounds I ever bred back in 1978, and    that produced True Glow. Some of Fly For Trix’s relatives have been very good dogs, such as True Shadow who won The Oaks, and all of the dogs in his litter have won races.” 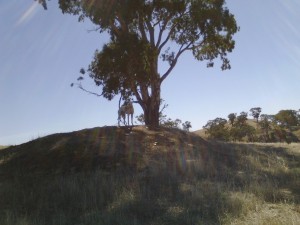