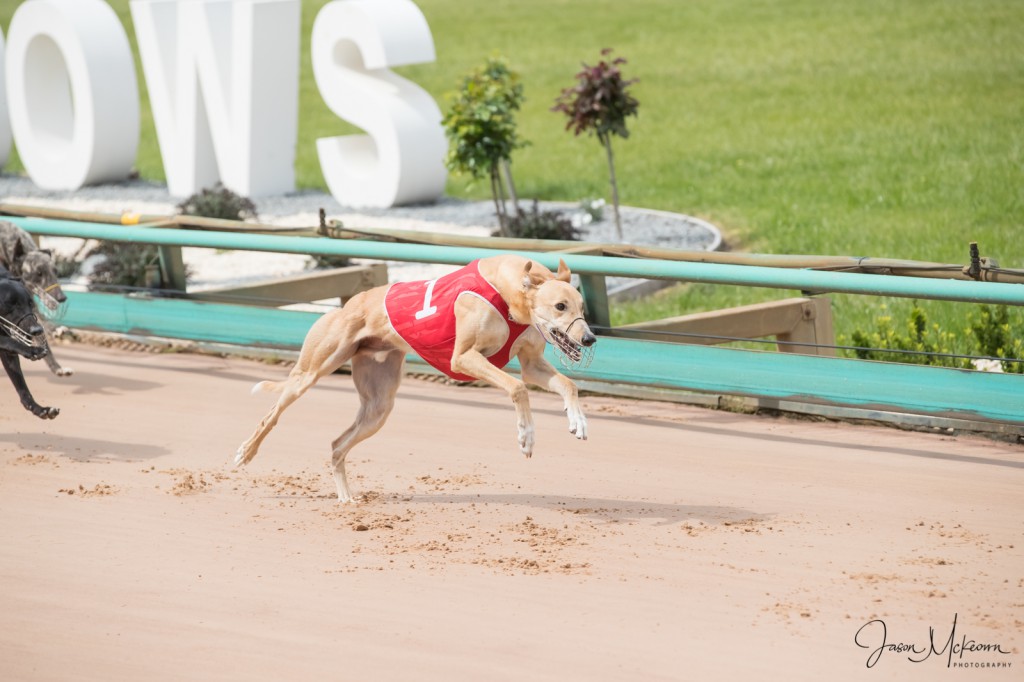 
The majority of runners in the opener at The Meadows on Wednesday are on debut. However, Roxy Tequila has had the benefit of one race day start, having finished second at Ballarat on debut last Friday in 25.69. He tried hard right to the line, and one expects he should have derived a fair bit of natural improvement from his first race day outing.

Race 2 is another open maiden affair, with Chillout Cookie looking the best of those with race day experience. He has found the line well in both of his races at The Meadows, and is capable of finishing over the top of them on Wednesday.

Roxy Quaker is worth consideration in Race 3. He finished fourth on debut at Ballarat on Friday, when he got back early, then found trouble when he was driving into the race. Box 1 looks like it will suit, and he only needs an ounce of luck to feature in the finish.

In Race 4, Ambitious is stepping up to the 600m trip at just her second race day start. The daughter of Zambora Brockie and Rock Lily finished second at Geelong last month over 460m, when she settled near the pace and drove hard to the line. The extra trip doesn’t seem like it should present any issues, especially if she puts herself in the race early again.

Papi Go Fast has been getting expensive for punters in his recent races, but he deserves one more chance to atone in Race 5 on Wednesday. He led for a long way here last week before being collared late, but it’s hard to see any of these catching him this week.

Pyrocumulus looks the one to beat in Race 6. She began well from Box 3 at Sandown last start, but wasn’t quite able to cross, and was beaten by a smart one, finishing second in 29.74. She led throughout there prior in a fast 29.45, and a similar performance on Wednesday should just about see her winning.

Knicks Bale is a must-include in Race 7. She has been racing against some super talented types in her recent races, and was good enough to finish second behind superstar Shima Shine at Sandown last month. That kind of form suggests she should be highly competitive in Wednesday’s field.

In Race 8, Bees And Honey is a leading contender. His last start miss at Sandown was a total forgive run, and his form should instead be assessed on his impressive 29.70 victory at Sandown at his previous start. If he picks the jump, he’ll be hard to beat.

Not Happening is seeking back-to-back wins when he jumps from Box 6 in Race 9. While the draw isn’t ideal, his last start 30.16 victory here was impressive, and he’s a winning hope if he gets an unimpeded passage in transit.

A case can be made for a number of greyhounds in Race 10, but Overflow Lisa narrowly gets the nod based on her strong second at Warrnambool last start over 650m. That was her first attempt over more ground, and she was only run down late after hitting the lead mid-race. A similar effort on Wednesday will see her go close again.

Chillin is better than her recent formline suggests. While she can be hit or miss at boxrise, she can occasionally come out running, and her effort for second in 30.17 here last month was meritorious. If she begins well, she’ll definitely make her presence known in the race.

In Race 12, Weblec Storm is a solid each-way prospect. He finally gets a draw he can use on Wednesday, and he is capable of pushing up the rails and demonstrating his true ability in a winnable race.