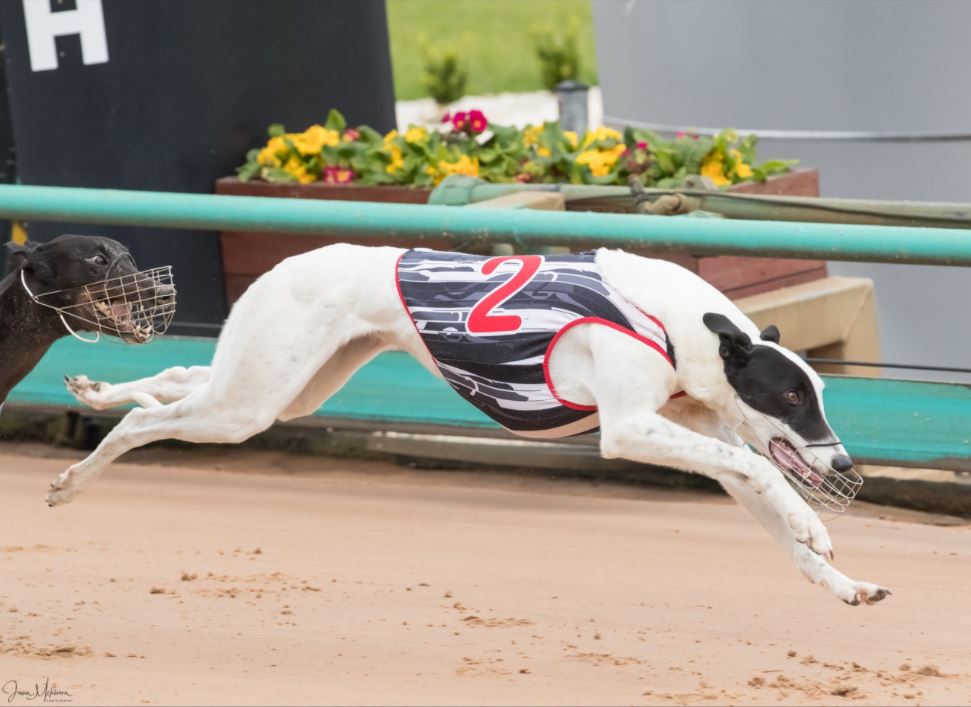 
The 12-race card at The Meadows on Wednesday kicks off with a 525m maiden. Carla Veloso has come up with Box 4, but has the benefit of a vacant box to her inside. She was backed and beaten on debut here earlier in the month, but followed that up with an improved effort for third here last week in 30.38. A similar performance on Wednesday will see her go close to winning.

Tanner Max has been getting close to another victory, and gets a golden opportunity from Box 1 in Race 2. Although he’s not the quickest of beginners, he’s got good mid-race acceleration and will be running on well late as usual.

In Race 3, Not Happening is a winning chance. His last start miss off Box 5 was a total forgive run, and his chances should instead be assessed on his tenacious 29.66 third at Sandown prior. He could be too strong for them late on Wednesday.

In Race 4, I’m A Lawyer deserves another chance. He was near the pace a long way when eventually finishing third here last week, and was a 34.83 winner here last month. If there’s an ounce of trouble in behind, he could be off and gone.

Colden Dayto looks hard to beat in Race 5. He was an all-the-way winner here last month in 30.22, and he wasn’t far away when finishing second here last week in 30.26. He’s likely to land near the pace, and will be strong throughout.

Artic Assassin is worth consideration in Race 6. This will be her first go over 600m, but her recent races suggest she can handle the rise in trip. She’s not typically fast away, but has a serious motor and is expected to attack the line well.

Tinker Craig is already the winner of 12 from 24, and is poised to add another win to his tally in Race 7. He will find this much easier than the Group 2 Ballarat Cup which he contested on Saturday, and he had been in outstanding form prior to that. He’s one for the multis on Wednesday.

In Race 8, Papi Go Fast gets the chance to atone for punters, after being narrowly beaten here last week. He began extremely awkwardly last week and mustered well to find the lead, but the effort eventually told and he was nailed on the line. He’s expected to bounce back on Wednesday and lead throughout.

Fernando Bluey looks one of the standout bets of the day on Wednesday. He will begin from Box 4, and has a vacant box to his inside. He’s shooting for three wins straight, having clocked fast times in his past couple at The Meadows and Sandown, and another all-the-way victory looms in Race 9.

In Race 10, Denzell Bale is a leading contender. He was dominant leading from start to finish at Ballarat on Saturday in 25.16, and from a similar draw on Wednesday, there’s no reason he can’t repeat the dose.

Kipling has an outstanding winning strike rate and has been clocking quick times without winning at Sandown recently. If he picks the jump on Wednesday, he could be hard to run down in Race 11.

Race 12 is an open affair, and Busy Bella may not be the worst each-way prospect.  She can occasionally come out running and if she manages to do so on Wednesday, she’s a big chance of featuring in the finish.