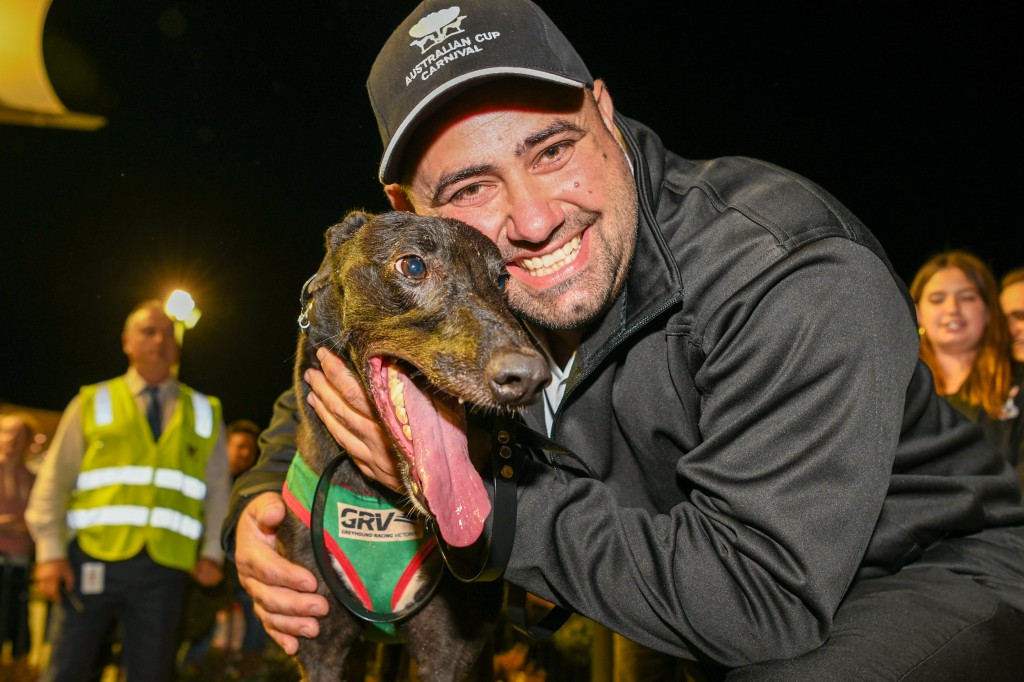 His night gets underway in Race 1, where Sudoku Shelby has come up with Box 2. The promising youngster doesn’t turn two until February, and he won here last month in 30.33 when he led throughout. He was well-supported at Horsham last week, but got checked at vital stages in the running.

“I like him tomorrow night. He’s only a young dog and pretty green at the moment, but I expect him to land on the bunny and if he does, he’s in with a good chance,” says Azzopardi.

“He might get a little bit tired late, but he might have enough of a break on them.”

In Race 8, Phantom Call will don the red rug. Most of his recent racing has been at Sandown, but he has run excellent races at The Meadows in the past.  He got well back at Sandown last start and made up decent ground for fifth, and prior to that, led for a long way there, when clocking 29.70 in second.

“If he jumps tomorrow night, he’ll run time. If he can lead, he’ll be hard to hold out.”

Aston Titan has already won five from eight, and will jump from Box 5 in Race 10. He stepped up to the 515m trip for the first time at Sandown last start, and tried hard for third in 29.81.

“He’s another dog that might get a little tired about 10 metres out, but he’s getting stronger,” says Azzopardi.

“He’s usually a really quick dog out of the boxes, but last week he was just going side to side in the boxes, so I’ve done a bit of box work with him over the past week. I like him, I think he could turn into a nice dog.

“He’s trialled at The Meadows and gone very quick. He’s been there a few times and should know the joint. 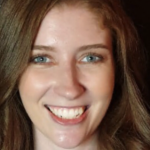 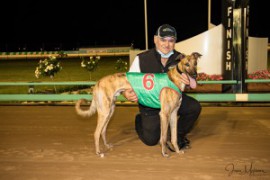