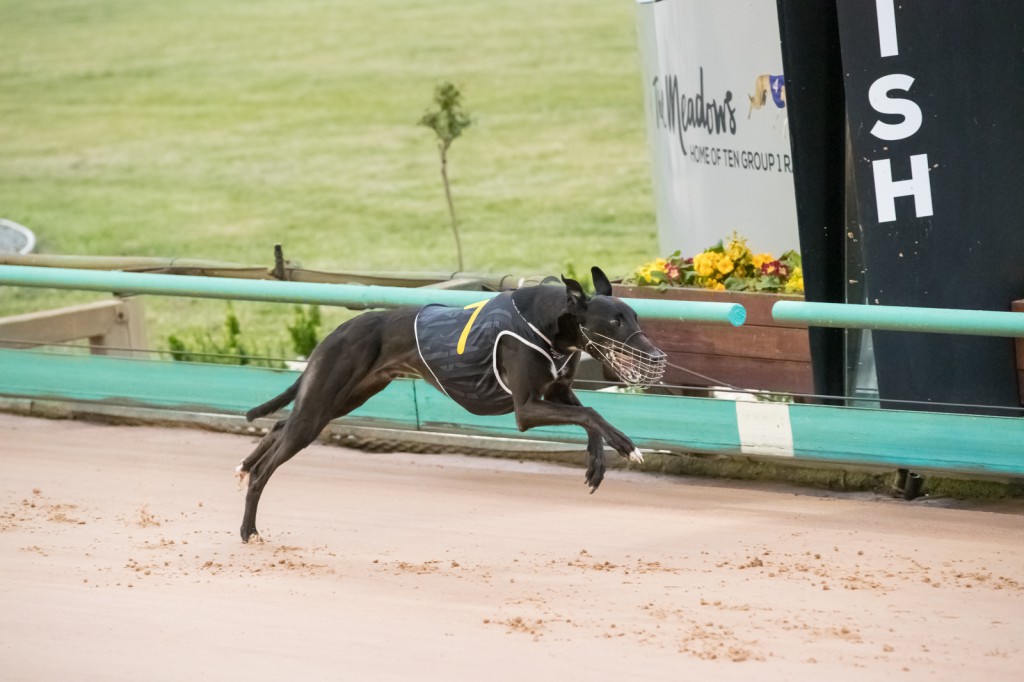 
Kialla trainer Michael Carter has some hot greyhounds in his kennels at the moment, and three of them are going around at The Meadows on Saturday night.

Rising star Music Event will line up in Race 4, a 525m Grade 5 Final. He’s shooting for six straight wins, having broken 30 seconds at The Meadows in his past three outings. He’s usually a fast beginner, but demonstrated his versatility there last start, when he only made a fair getaway and made up excellent ground to score in 29.91.

“If he jumps and he gets a bit of luck, he can win again. I don’t like to see him behind, but at the same time, it was good to see him coming from behind last time. He’s something special,” says Carter.

In Race 8, Extra Speed will jump from Box 2. The daughter of Fabregas and Speed Lane has explosive box speed, and has won three of her past four races.

“She’s run a 4.95 first split in her past two runs. She’ll be there – it’s whether something gets a suck in behind her and ends up being too strong for her.

“She’s averaging 5.02 at The Meadows out of 21 starts; there aren’t many dogs who would have an average like that over that many starts.”

Special Talent completes Carter’s trio racing on Saturday night, with the greyhound drawing Box 1 in Race 10, a 525m Grade 5. He was sent out the $1.20 favourite at Shepparton on Monday, and duly delivered, leading throughout to score by over nine lengths in BON 25.21.

“I’ve had a few problems with him. He should have been going around in group races, but now I’m getting him back together again.

“He’s going well and he’s my best bet of the night. It would have been Music Event if he’d had Box 1!” says Carter. 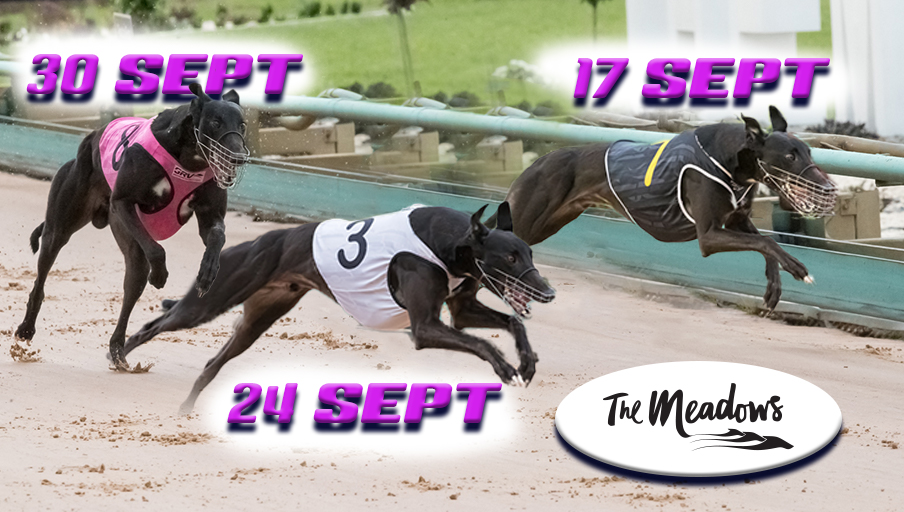