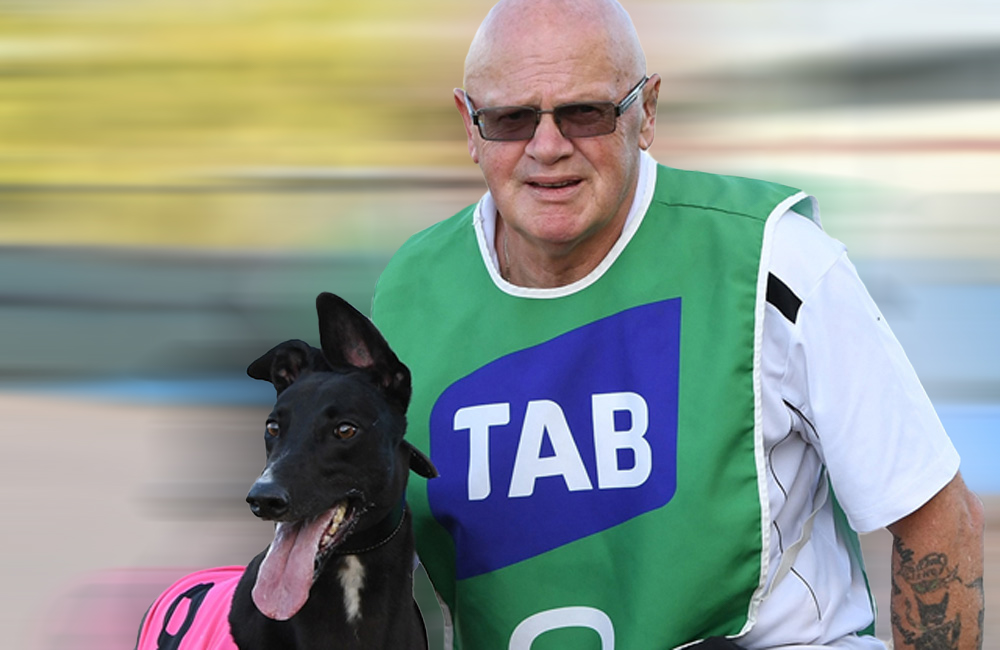 
Hazelwood North trainer Robert Neocleous has to wait until Race 10 for the first of his chances to go around at The Meadows on Saturday night.

“I hope it’s worth the wait!” laughs Neocleous. “Hopefully the drive home is a bit more pleasurable – it’s always a shorter trip home if they go well!”

The son of Cosmic Rumble and Ruby Ha Ha has only had seven race day starts, but he’s already shown promise, winning three races and placing in the other four.

All of his races so far have been at Warragul, and he’s usually a quick beginner which is an asset at The Meadows.

“He had a post to post there (The Meadows) on Monday which was his first look there and he went pretty good,” says Neocleous.

“He keeps drawing the outside and I like him closer to the rails, but he’s going well at the moment.

“He’s got plenty of early pace, so hopefully he can clear them early, and then he’ll cut to the rails. It’s his first go over 500m, but I’m pretty confident he’ll run it out.”

Neocleous also has Fraser Hook lining up in Race 11, and he’s come up with Box 7. He’s another who is making his debut at The Meadows on Saturday, and he’s been racing with limited luck in his recent races at Sale.

“He’s had a post to post there as well, so he’s seen the track. He’s a bit tardy early, which won’t help him drawn out there. But we’ll cross our fingers and hopefully he gets a clear run around the first turn.

“He has a lot of ability and he’s trialled in pretty quick times – he just needs luck in the running to show what he can do.”