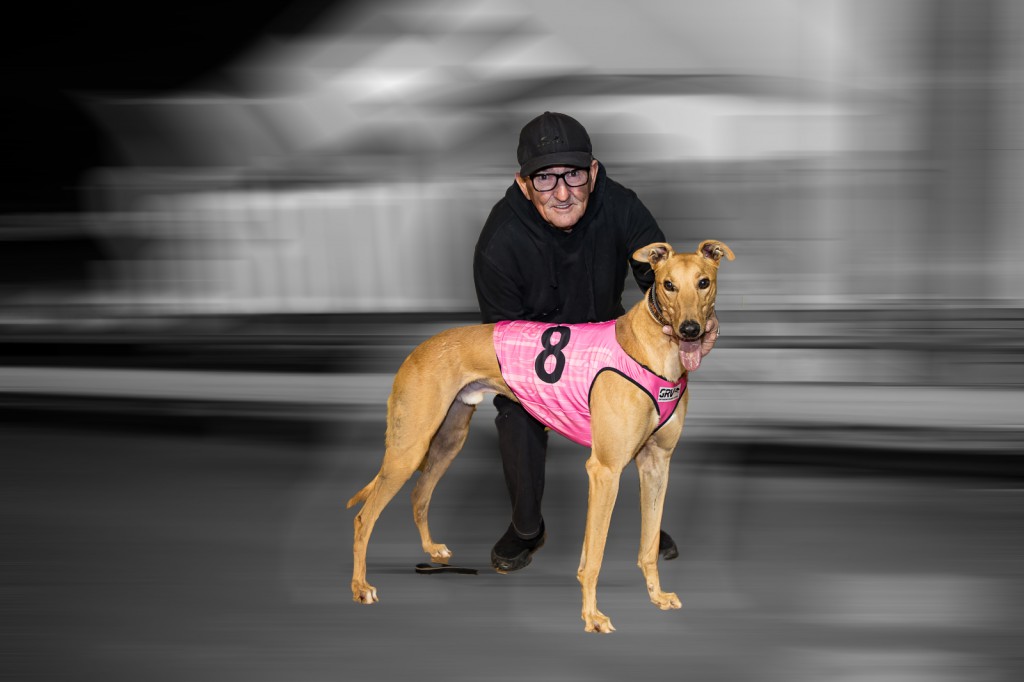 
Race 1 on the program is a Maiden 525m event, and Alpine Blaze looks a big chance of breaking through from Box 1. She’s had three starts so far and has been improving with every run. Last start, she finished second here on 26 August from Box 8, when she began fast and tried hard in defeat, clocking 30.49. She’s only small in stature but has a big motor, and looks the one to beat.

In Race 2, Patriot Tubman looks a strong winning chance. She was a winner at Warragul two starts ago, when she began well off Box 5 and extended away to win by over six lengths in BON 26.02. If she finds the front early, she’ll be hard to run down on Wednesday.

Do It is one of the standout bets of the day, and he jumps from Box 1 in Race 3. He’s only had four race day starts, but has already shown he has star potential. He clocked 29.85 winning here on 10 September when he began fast and ran away with it late. He gets the same draw on Wednesday and he looks like one for the multis.

Waldorf is worth consideration in Race 4. He steps up to the 600m trip for the second time in his career, and it now looks like it will suit. He’s been racing with limited luck in his recent races and has still been hitting the line well, so the switch to an inside draw and the extra trip might make the difference on Wednesday.

In Race 5, Pure Quality is a leading contender. He had no luck here last week when finishing fifth over 600m and was somehow only beaten by five lengths. This is easier than a lot of his recent assignments, and he should be too strong at the business end for the others.

Midnight Hussler is a must-include in Race 6. Her win at Ballarat on 5 September was eye-catching when she jumped on terms, then quickly mustered good speed and drove away to win easily by nearly three lengths in BON 31.24. The 600m trip looks perfect for her, and if she gets a clear run on Wednesday, she’ll be hard to roll.

Majestic Way may represent some value in Race 7. She is better than her recent formline suggests, and won here in 30.45 just last month. She is typically a quick beginner and has the potential to cut across early from Box 8 on Wednesday, and from there, it will be a case of catch-me-if-you-can.

In Race 8, Speedy Jack is one of the winning chances. He was a last start winner here on 9 September in 30.30, when he sprouted wings in the last 50 metres to finish over the top of them. He’s not the quickest away, but has terrific acceleration and will be driving hard to the line on Wednesday.

Destini Catalina will be tough to beat in Race 9. She finished second here on Saturday, when she began brilliantly off Box 5 and stuck on fairly for second in 30.45. She faces more suitable company on Wednesday, and it’s hard to see them catching her if she jumps like she usually does.

Rezzie’s Shout is one of a number of chances in the last on the programme. However, she goes on top by virtue of her last start performance at Bendigo on Saturday, when she was checked soon after the start and recovered well for close-up third in 28.76. She gets the same draw on Wednesday and she will be attacking the line strongly again.