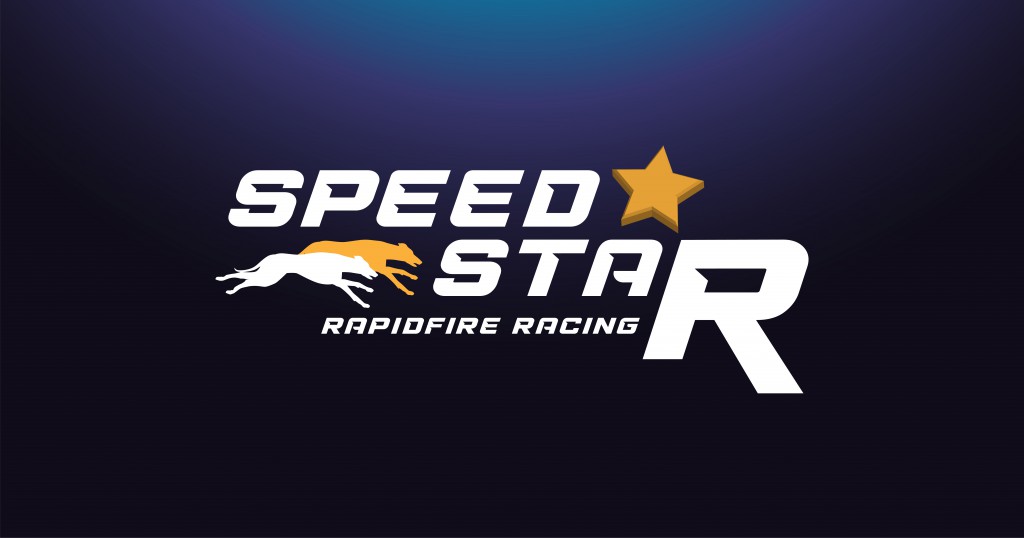 
In Race 1, Rockstar Ruby looks a standout from the ace alley. She found early trouble here last start on 8 August and made a huge recovery to finish second in 30.55. She steps up to the 600m trip for the first time on Wednesday and she should be too strong for them late.

Redzin looks like a solid each way prospect in Race 2. He put in an eye-catching run here last Thursday when he got back early and found trouble, then stormed to the line for third in 30.50. He’s also capable of a quick beginning on his day, and led throughout to score here in 30.33 last month. If he lands near the pace, he’ll be hard to run down.

Suited Kings is worth consideration in Race 3. Box 1 looks ideal for him, and he powered home from a similar draw here on 5 September when he finished second in 30.31. If he gets a clear passage on Wednesday, he could finish over the top of them.

Race 4 is a competitive field, and Tough Tears narrowly gets the nod. He tried hard when finishing second equal here last week over 600m behind Houdini Boy, and prior to that, clocked 29.90 when winning here on 5 September. He is super strong, and if he picks the jump, it’s hard to see anything catching him.

Indian Shadow is one of the leading contenders in Race 5. He began fast here last week off a similar draw and led for most of the way, eventually finishing second in 30.42. If there’s any trouble in behind on Wednesday, he could be off and gone.

Although Box 7 isn’t ideal for Sweet As Emm, she’s still a winning chance in Race 6. She wants the rails and consequently there’s the potential for her to find early trouble. However, she also has a serious motor and will keep on finding right to the line on Wednesday.

The final three races on the programme are the Speed Star races. Each of the three races comprises four match races (1 vs 2, 3 vs 4, 5 vs 6, 7 vs 8). There’s a variety of betting options available on the Speed Star races, including individual head-to-head options which are perfect multi-makers. Additionally, you can take regular win, place and exotic bets, and the results are based on the times that each greyhound clocks.

Race 7 is the first of the Speed Star races and it’s over 725m. Based on recent form, it’s very hard to go past Sunset Bourbski as the greyhound most likely to record the quickest time. She’s won her past four races, and was brilliant getting up to score here over 600m on Saturday in 34.38. The match race format should suit her, and she should be able to clock a time that’s hard to beat on Wednesday.

Houdini Boy looks the standout in Race 8, which is the 600m Speed Star event. He brings brilliant 600m form at The Meadows into the race, winning in 34.20 and 34.16 in his past two starts. The match race format means that he should get an unimpeded run throughout and he’ll record a time that will be hard to surpass.

Race 9 is the final Speed Star race of the evening. It’s over 525m, and consists of some of the best sprinters in Victoria. Catch The Thief is likely to set the early time standard in the first match race, and it will then be up to the others to try and beat him. He was sensational when leading throughout here last week in BON 29.61, and a repeat performance on Wednesday would see him go close to winning the Speed Star.

Click here to view the fields for the meeting 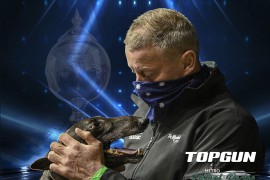 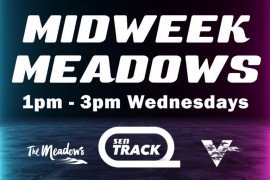 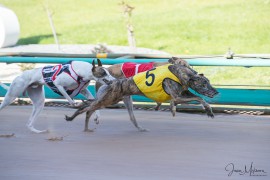