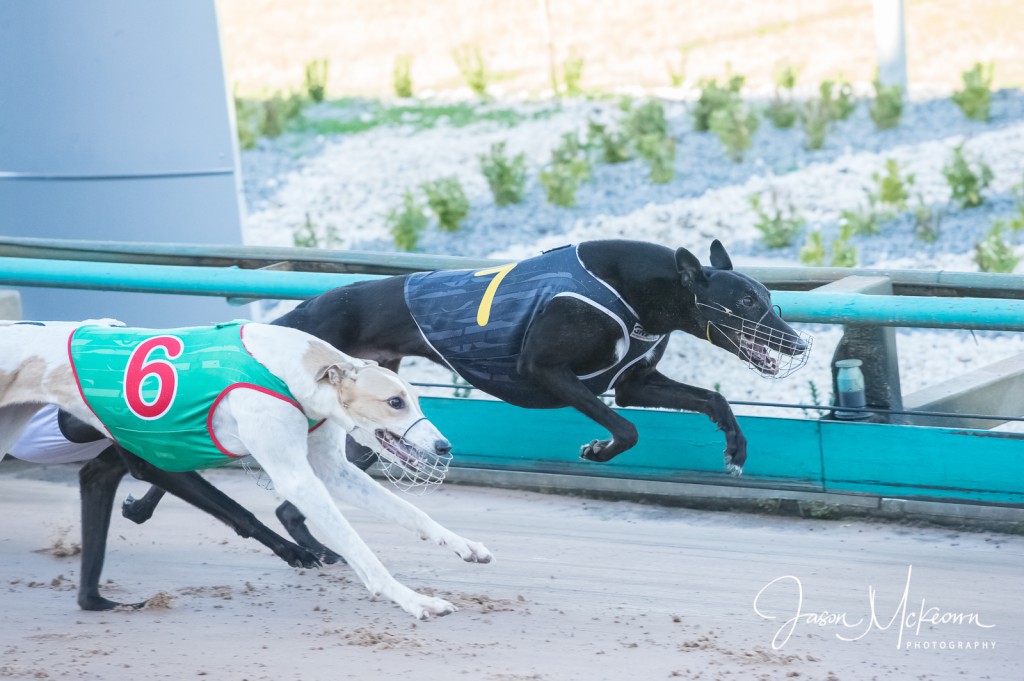 
In Race 1 at The Meadows on Wednesday, Moon Flower looks perfectly poised to break through. She’s only had two race day starts, and led for a long way here last week, eventually finishing second in 30.59. She’s a big chance of going one better on Wednesday.

Alpine Blaze is the clear standout in Race 2. Last week, she was bumped around early, and made up significant ground for third in 30.60. If she gets a clear passage on Wednesday, it’s hard to see anything beating her.

Mac’s A Million has been performing well over 650m trips lately, and he looks up to the 725m in Race 3. He’s only been narrowly beaten in his recent races at Sale and Bendigo, and owns a powerful finish. The extra trip on Wednesday looks ideal.

Mr. Fix It is looking to make it three from three when he jumps from Box 7 in Race 4. He only jumped fairly here last week, then showed terrific acceleration and drove away to score easily in 30.32. A repeat of that performance will see him going close on Wednesday.

In Race 5, Weblec Storm is a must-include. He returned to winning form at Cranbourne on Friday when he began fairly from Box 7, then quickly got into his work and extended strongly to score by over 10 lengths in 30.28. He’s a big striding type and is a leading contender on Wednesday.

In Race 6, Fashion Icon steps up to the 600m trip for the first time. Her last start miss over 485m at Horsham on Sunday was eye-catching; she initially jumped well then endured a luckless trip in transit, before somehow recovering to storm home for fifth in 27.90. The way she attacked the line suggests the extra distance will suit.

Full Moon Party is worth consideration in Race 7. He got a long way back here last week, and sprouted wings late to grab third in 30.36. He’s expected to get back again tonight, but will be storming home late and should appreciate the vacant box to his inside.

Barooga Dodge deserves another chance in Race 8. He’s been the runner-up in his past four races, and has faced some talented opposition in those events. If he lands on or near the pace on Wednesday, he’ll be very hard to run past.

In Race 9, Steamy Jack looks hard to beat. He can be forgiven for his last start miss when he was completely taken out going into the first bend. He was in terrific form prior to that, and it would come as no surprise to see him leading throughout on Wednesday.

Race 10 looks to be between Yeah Easy and Polarising, but Yeah Easy gets the nod by virtue of his recent eye-catching performances. He got back and powered to the line in his recent races, and making up enormous late ground. He comes up with Box 1 on Wednesday, and he could be too strong for them late.

Palace Lady will jump from Box 1 in Race 11, and she looks like one of the best bets of the day. She led from start to finish here last week in 30.19 from Box 7, and from a superior draw on Wednesday, she looks a huge chance of repeating the dose.

In Race 12, Eight Ball is much better than his recent formline suggests. He’s going to find this much easier than his recent assignments, and the small field should suit. If he can recapture a smidgen of his previous form, then he’ll be hard to beat.