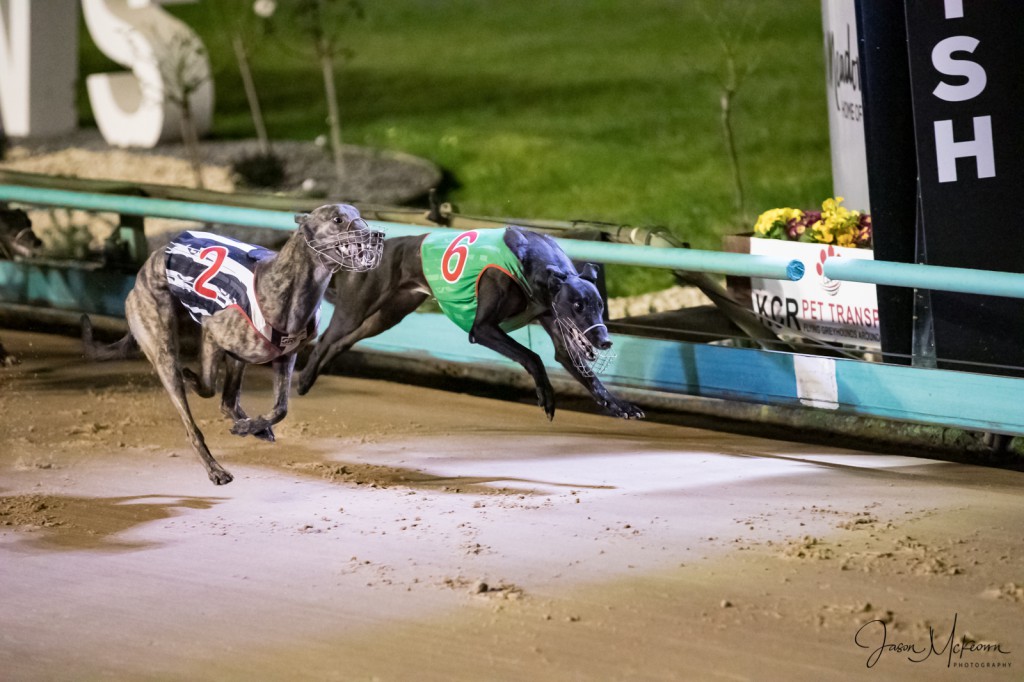 
Husband-wife training duo Correy and Samantha Grenfell head to The Meadows on Saturday night with a team of five runners.

Zekel Bale has had a string of horror draws to contend with lately, and has been competing against some tough company.

Meanwhile, Wendalin Bale was up on the pace at The Meadows last start, when she was checked and fell.  Her prior form was strong, and she owns good early pace.

“Wendalin Bale is really well suited to the inside. She can be a bit hit or miss at the start, but if she jumps, she can run a fair bit of time. She’s pulled up well, and is our best of the night.”

In Race 5, Kudos Bale will jump from Box 6. He comes into the race off the back of a 30.26 last start victory here on Saturday night, when he sprouted wings late to score.

“This is a tougher race, and he’s more of a distance dog. We dropped him back last week because he wasn’t going that well. He’ll be relying on luck, but he’s definitely good enough,” says Grenfell.

Ernesto Bale will don the pink rug in Race 10. He came out running at Horsham on 21 July and led throughout to score in BON 27.21, then missed the jump there last start on 28 July and never came into it.

“He can’t get a draw to save himself. He’s always around the money and he’s got the ability, but Box 8 just kills him,” says Grenfell.

Tiggerlong Ginga completes the team’s chances, when she lines up in the last at The Meadows on Saturday night. She caught the eye flashing home strongly for second at Ballarat on Monday, but comes up with a tough draw on Saturday.

“She’s another one that’s better suited to the 600m. She’ll be relying on luck, but she can run, and she’s a sister to Tiggerlong Tonk.” 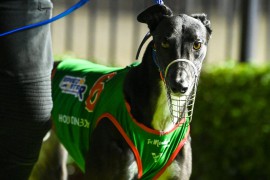 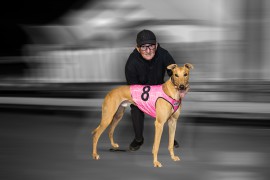 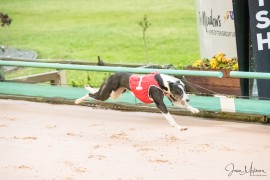