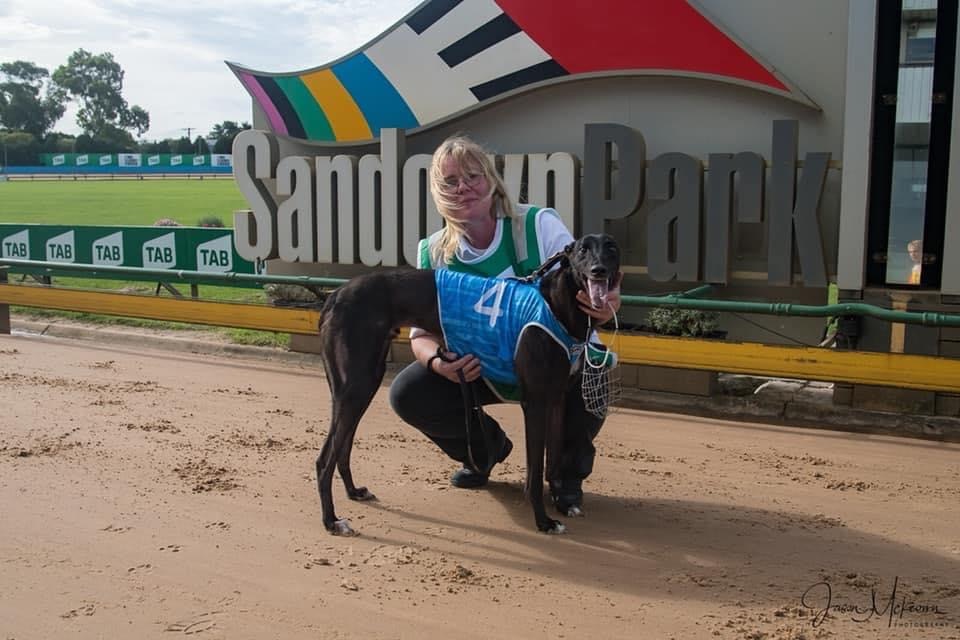 Can Mr Rain Maker cast a shadow over Ashley’s Entity?


Talbot trainer Donna Knight has two chances in Race 12 at The Meadows on Wednesday, including likely race favourite Ashley’s Entity who will jump from Box 7.

He’s been racing with limited luck in his recent races, but was brilliant winning at Sandown on 7 June in BON 29.47 from Box 6.

“He’s been finding trouble in his past three runs mid-race; he hasn’t got the mid-race pace if he’s not out in front. It’s his first time over 600m, and he’s strong enough to run it,” says Donna.

“I thought over this trip, he might get a clear run early and miss the mid-race trouble. His run home time was pretty good at Sandown.”

His kennelmate, Mr. Rain Maker, will jump from Box 3 in the same race. He finished second in his past couple of races, and was a winner at Ballarat three starts ago on 1 June, when he won in BON 31.75 over 545m.

“If he gets a clear run early, he’s a chance to at least run a place – he’s been running a lot better lately,” says Donna.

“He actually seems to jump better from an inside box, but then he seems go get wide later on,” says Donna, who rates Ashley’s Entity the best of her two chances on Wednesday.