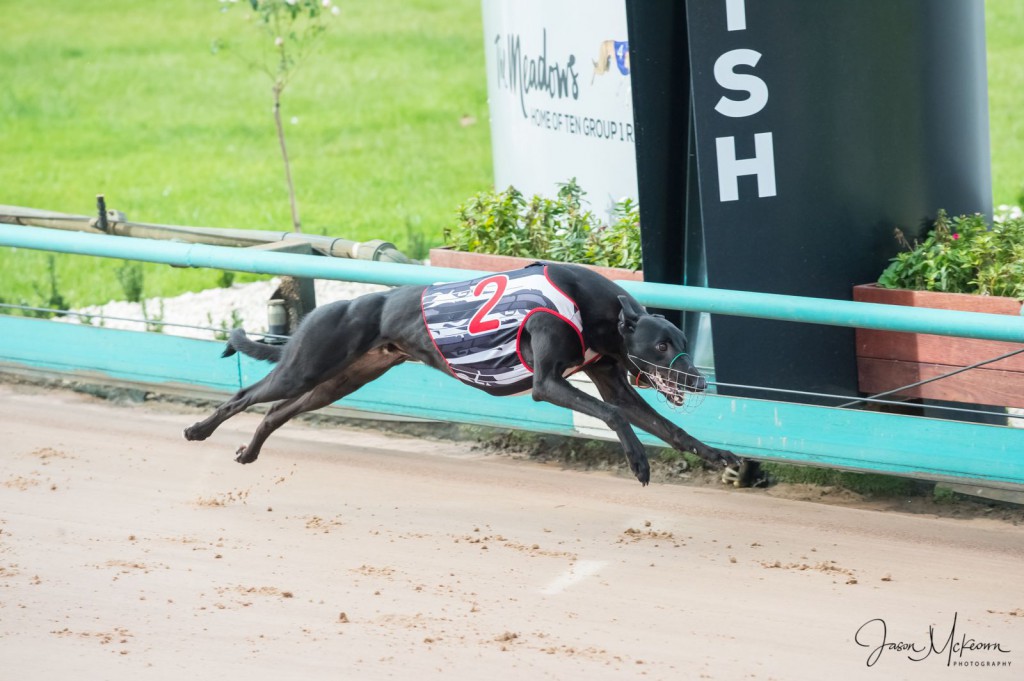 Bartolo and Abela both with winning chances today


Curly Top is aiming for back-to-back victories for trainer Paul Bartolo, when he jumps from Box 1 in Race 3. He was dominant in breaking maidens here last week, extending away to score in 30.20 by over three lengths.

“I think he should win again as long as he keeps out of trouble. He can really run; he’s not a really good box dog, but he has lots of ability,” says Bartolo.

In Race 4, Captain Chappy has drawn Box 1. He was a winner here at just his second race day start back in January, when he clocked 30.76 on a wet day. Most recently, he finished fourth here last Wednesday in 30.51, when he drew Box 8 and was seen working home tidily.

“He should go well too – I’m expecting both my dogs to go well on Wednesday,” says Bartolo.

Paul Abela also has two runners lining up on Wednesday. In Race 1, Outstanding News comes up with Box 8. He’s only having his second race day start, but showed some promise on debut, when he didn’t get all favours in transit, and flashed home late for second at Bendigo in 24.76.

“He’s a very promising pup. I wanted Box 1, 2, or 3 for him because he goes hard left out of the boxes, so he’s not well boxed – but if he gets a clear run at them, he’s pretty strong,” says Abela.

“He’s been trialling really well. He had the virus, but he’s come back, and his last two or three trials have been really good. He just needs a bit of luck going around the first corner.”

Justify looks a winning chance in Race 2, having already placed in all three of her races so far. Most recently, she competed in a strong Maiden Final at Sandown on 21 May, when she drew Box 1 and chased home a talented one, clocking 29.92 in third. She comes up with the inside draw again on Wednesday which should suit.

“She kind of twisted and hurt herself at the 600m boxes last start, but she’s had two trials back and she’s ready to go. Fingers crossed I can win for the owners, because they’re great people,” says Abela, who rates Justify as his best chance on Wednesday.