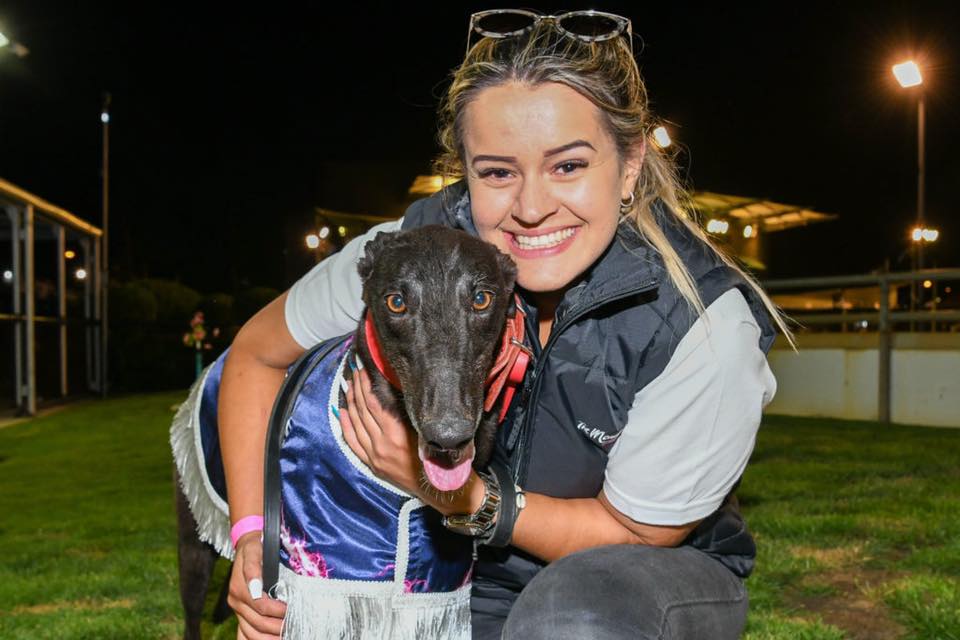 
The Gr8 Eight Series continues at The Meadows tonight, and it’s a star-studded cast who will take their places in Race 5.

Triple Group 1 winner Simon Told Helen ($1.60) will jump from Box 4, and will have room to move early with a vacant box to his outside. He narrowly beat home rival Tiggerlong Tonk at Sandown last week in 29.37, and the pair will clash again on Saturday night.

Simon Told Helen hasn’t raced at The Meadows since 15 February, when he endured a luckless run in the Group 1 Temlee. However, he did win the Group 1 Silver Chief on the track back in early January.

Trainer David Burnett says, “We gave him a look at The Meadows on Monday night to give him a confidence boost, just box to box. He went super – it was just to make sure he doesn’t have any second thoughts about what happened in the Temlee. I don’t think it will worry him, because he’s such a mad, keen chaser.”

Burnett also has Snags McKenzie ($4.80) lining up in Race 8, and he’s come up with Box 3. The talented chaser recently had a month off racing, and resumed at Geelong last Friday, where he finished fifth after a slow getaway.

“He’s come through the race all right; he was a bit underdone. He spilt a webbing in his Warrnambool Cup heat, and had three to four weeks off. He needed the run last week, and will need the run this week. His condition isn’t tip-top – a couple more runs, and hopefully he’ll be back to his best.”

Win, lose, or draw, Simon Told Helen and Snags McKenzie will both be McDonald’s-bound after the races.

“All my dogs have two soft serve cones every time after they race, as a treat,” says Burnett.