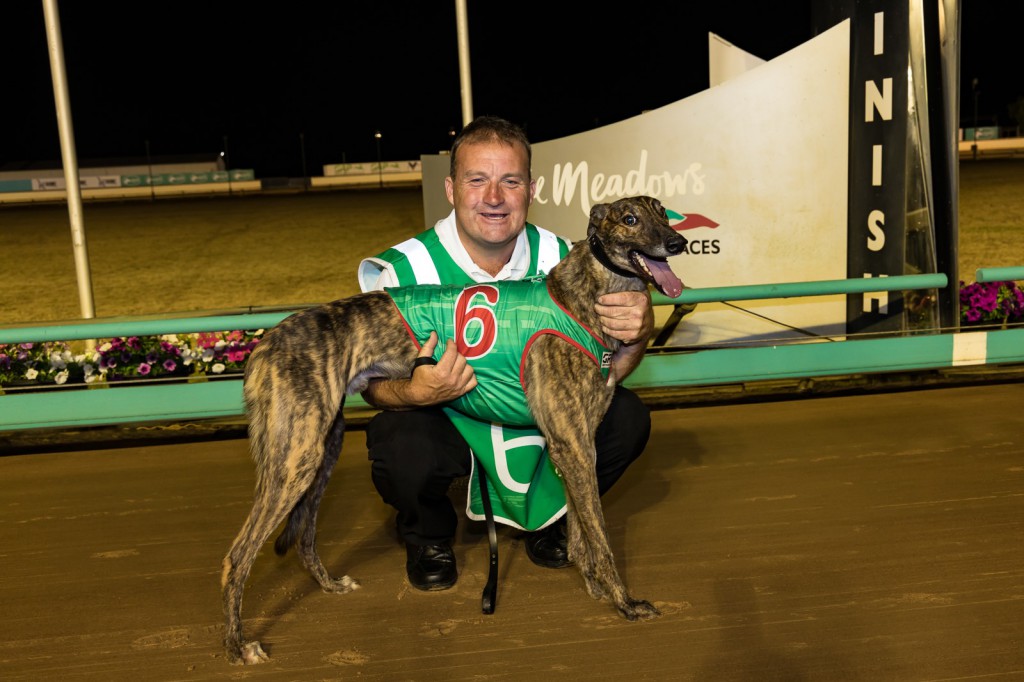 Husband and wife team Mark and Lisa Delbridge head to The Meadows on Saturday night with a number of key runners.

In Race 2, Winlock Thor ($3) comes up with Box 2.  He stuck to his task gamely when finishing third here last week, and he recorded 29.88 here back in October from Box 3.

“He’s a dog that probably needs to be in the boxes for a bit longer; he seems to come out better when he’s drawn in the odd boxes rather than the even boxes.  If he comes out, he’s a good chance,” says Mark.

Winlock Thor’s sister, Winlock Sunshine ($7), will jump from Box 5 in the same race. Her recent racing has been at Bendigo, and she won there in BON 28.08 two starts ago from Box 1 when she led throughout.

“Box 5 is probably all right for her; she doesn’t go to the rails – she runs in the middle of the track all the way around.”

If she gains a start, Mark considers she’s a chance in the race.

“As long as she begins and more or less gets left alone to the first corner is the key. She missed the kick and was pushed wide last start. When she came second, she came out well and was never touched.”

In Race 7, Christo Bale ($3.60) comes up with Box 2.  He’s got an outstanding record at the track and should appreciate the draw on Saturday.  However, he raced here on 16 May and was checked and fell on that occasion.

Ellias Bale ($2.70) will jump from Box 8 in Race 10.  It was an eye-catching performance here last week when he settled well back in the field and flew late to nearly win.

“He’s my best chance. He’s boxed perfectly out there – he doesn’t want the rails and uses up a bit of the track.  All he has to do is go around them.  I expect him to just about win so long as he doesn’t get hit at the first corner,” says Mark.

In Race 12, the lightly tried Byron Bale ($2.40) comes up with Box 6.  He’s already won three from five, and makes his debut at The Meadows on Saturday.

“He’s doing things right so far, but he’s still only learning. The box isn’t too bad for him; he’s not a dog that wants the rails, but it just depends on how he comes out.  I trialled him there the other day, and he went around 30.45, which was all right for him,” says Mark. 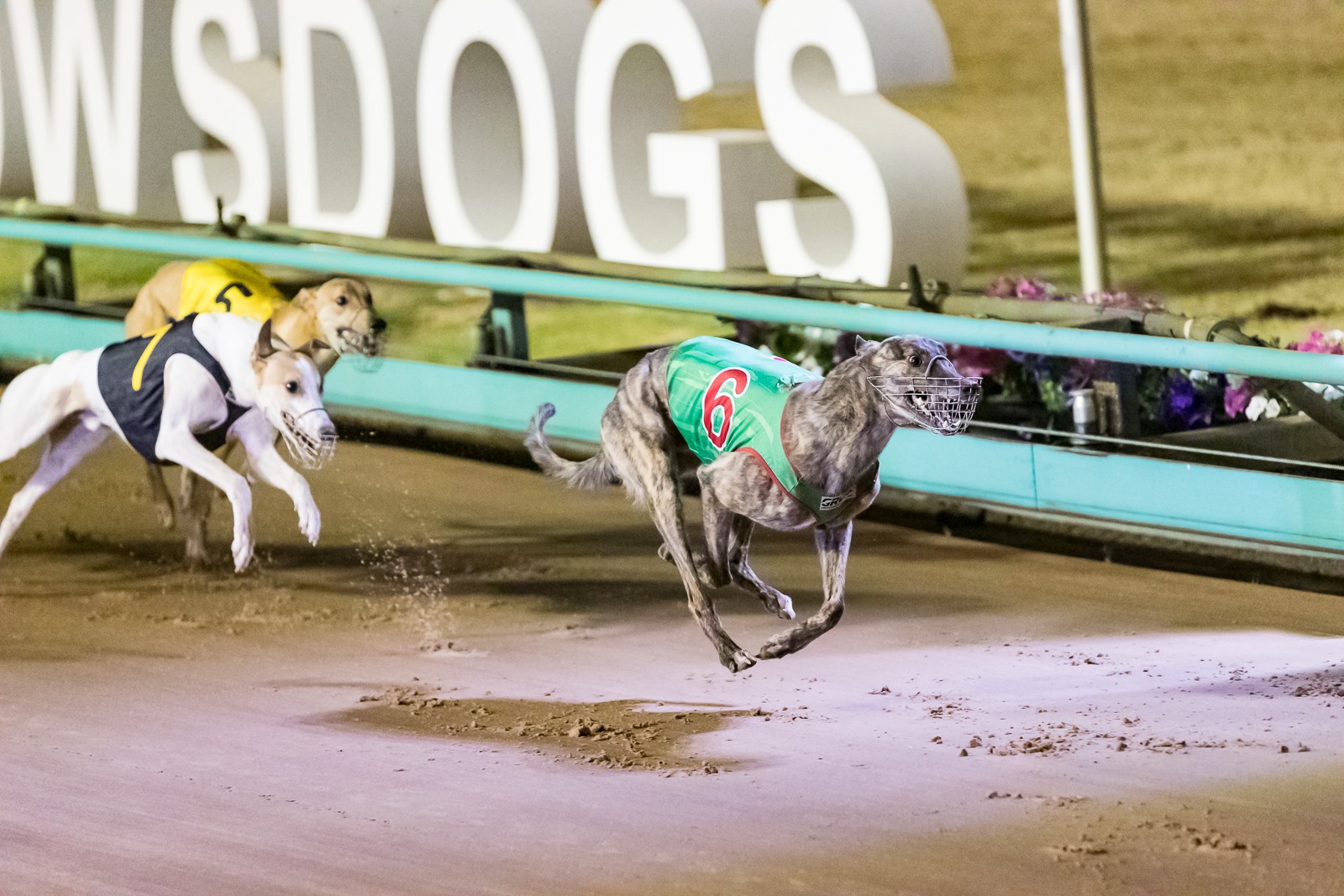