Boisdale trainers Sam and Stephanie Tyler currently have about 12 greyhounds in work, along with 20 puppies.

They head to The Meadows today with two runners, including promising youngster Collinda Beast who comes up with Box 3 in Race 9.

He’s only had two race day starts and he’s won both of them at Sale.  In both races so far, he’s won impressively after beginning fast and leading throughout.

“Hopefully he’ll go well.  He had a trial at The Meadows last week and went really well, so hopefully he puts it all together on Wednesday,” says Sam.

In Race 12, Audacious Grace gets the red rug.  She’s been well-beaten in her recent races, but returns to The Meadows on Wednesday where she has placed twice previously.

“She’s done well here in the past, but I’m a bit uncertain as to whether Box 1 will suit her.  She can show early speed so hopefully she jumps well,” says Sam. 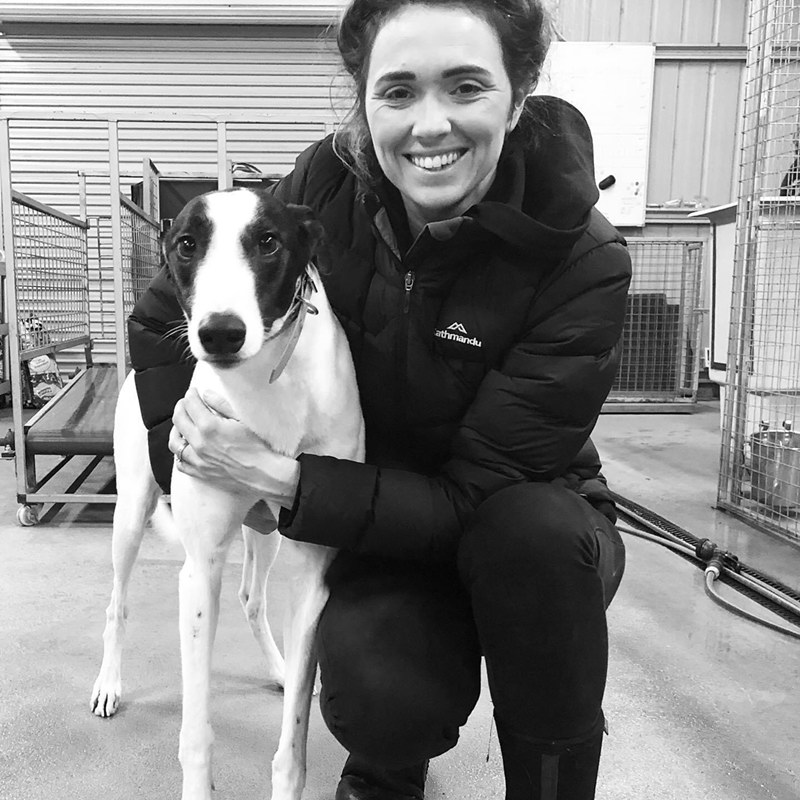