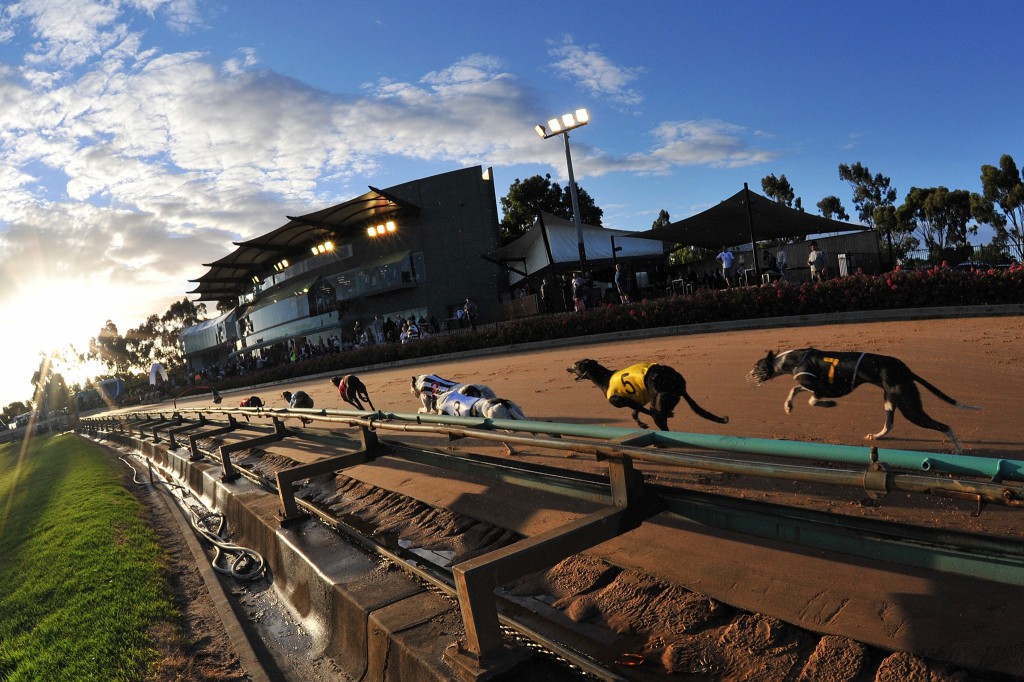 Jason Thompson potentially in for big night at The Meadows


Jason Thompson has a number of strong winning chances at The Meadows tonight, and he’s shared his insights on his four runners, who are all fancied in the market.

In Race 5, Avalanche ($3.40) comes up with Box 6.  He was second behind Shanlyn Deano here last start from the same draw, when he got back to last early, and hit the line powerfully for second.

“He’s best when he’s drawn inside, but he’s going really well, so I’m sure he’ll be a chance.  He’s finished second the last five times he’s been here, so he’s hopefully due for a change of luck!” says Jason.

In Race 7, Sorry Scott ($1.95) has been luckless in her last couple of races at Sandown, but stepping back up to 600m again on Saturday night could be the key.

“I’d ideally like to see her go to the front.  I’m not sure if she can from Box 8, but the step up in distance is right up her alley and is what she’s looking for at the moment.”

Aston Silk ($2.70) was an impressive winner here off Box 4 last start, and she looks a good chance of repeating the dose in Race 8.

“She’s got the same draw as last week, and she’s jumped well in her only two starts at The Meadows.  Even though she’s stepping up in grade, she might be hard to run down,” suggests Jason

Taken ($2.20) lines up in Race 9, after scoring easily at Sale last start in an all-the-way victory.

“I think he’s boxed all right in Box 2.  A lot of people think he’s better drawn out wide, but I actually think he’s better served drawn inside over 500m.  He’s full of confidence and racing really well – he just needs a clear run for the first 20 metres.”