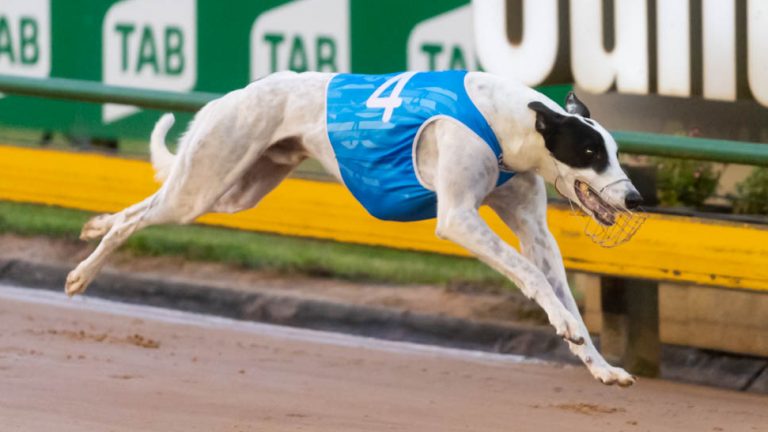 “After his run last night, we couldn’t deny him a late invitation to the $75,000 Group 1 Zoom Top at The Meadows” Said CEO of The Meadows, Ashley Baker.

Late invitations were also extended to:

What About It (Zoom Top) 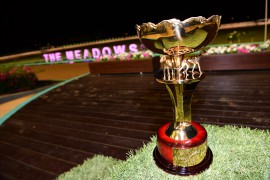