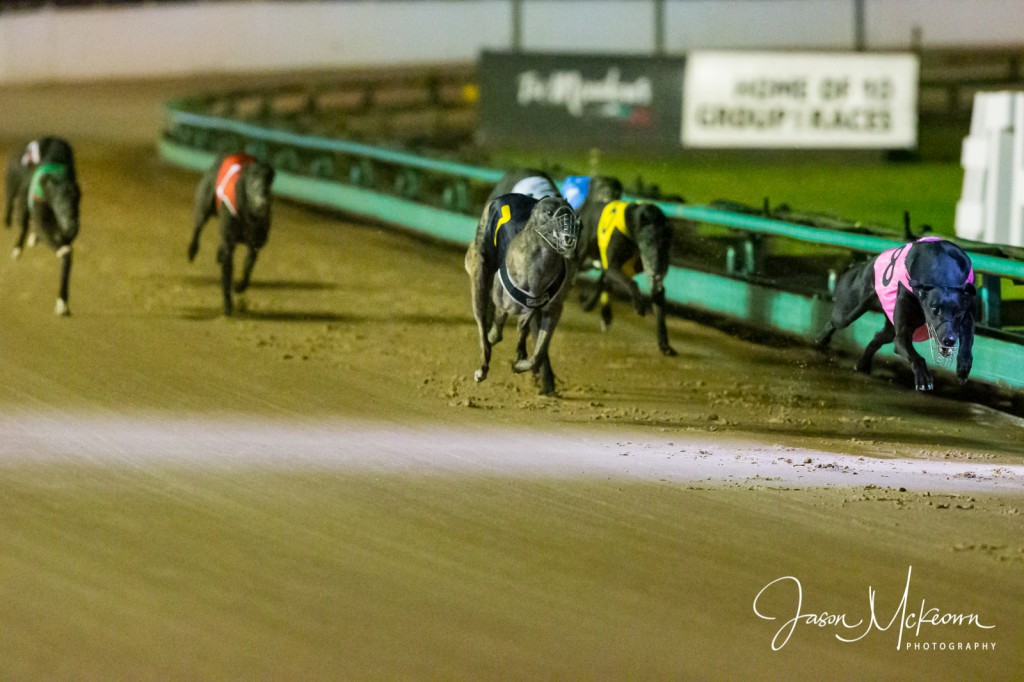 
Three-time Group 1 placegetter Black Opium has been installed as the $2.50 favourite to take out Thursday’s Victorian State Sprint final after a dazzling 29.71 heat win on Saturday night.

The daughter of Black Magic Opal and Captivating showcased her brilliant speed off box eight, recording splits of 5.04 and 17.70 before achieving Best of Night figures, turning the tables on Dyna Patty, who defeated the black flash in March’s Group 1 Australian Cup. The Jason Thompson-trained chaser has again come up with box eight for the final, with a place in the Group 1 National Sprint final at Cannington on the line.

Champion chaser Orson Allen returned to the racetrack after a five-week break in fantastic style, hunting up on the inside before powering away to a stylish 29.92 gallop, ensuring his spot in the National Sprint final as the highest-ranked greyhound in the country. If Orson Allen were to win Thursday’s State final, the wildcard spot would move to Dyna Patty, who has drawn box five.

Thursday will also see the running of the Victorian Distance final, with nominations closing tomorrow (Monday, August 5). Tornado Tears is the highest-ranked stayer in the land, so his presence on Thursday will ensure his spot in the Group 1 National Distance final at Cannington on August 24. 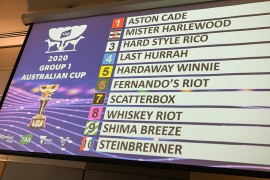 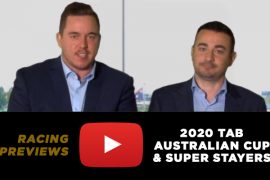 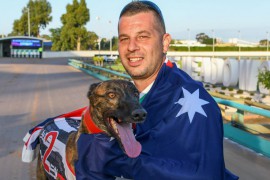 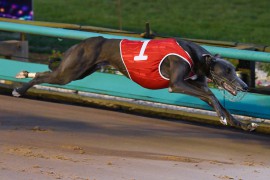