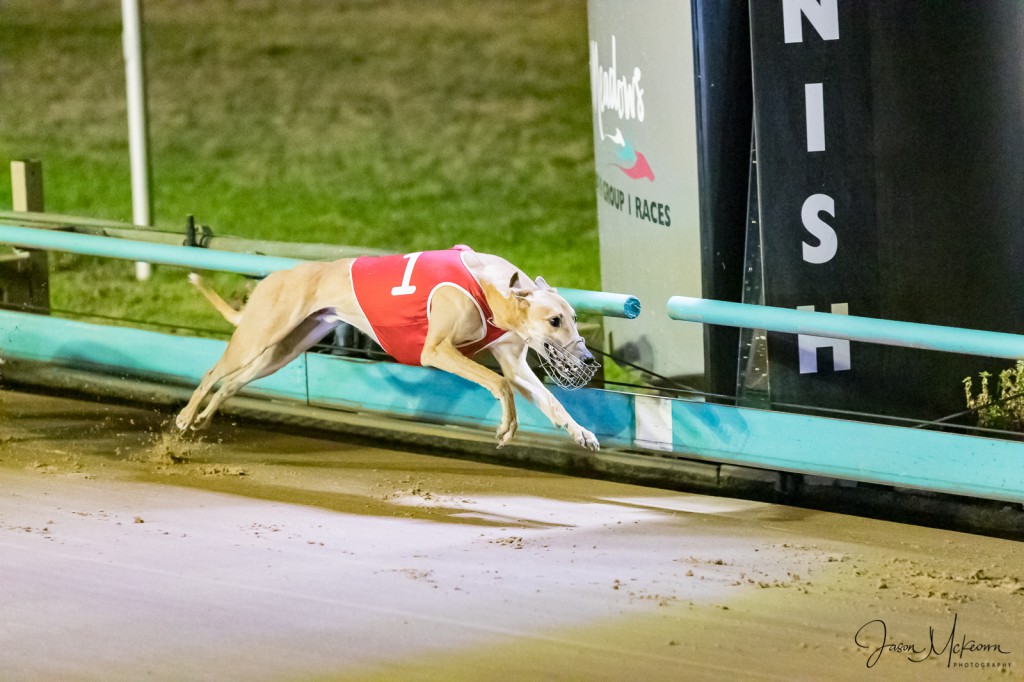 Of the 23 occasions Group 1 winning star Orson Allen has drawn box one, two or three, he has finished on the podium 22 times, including 14 wins, a couple of sectional records and two Group victories.

It’s a stat that would certainly please trainer Correy Grenfell seeing his star has box one in the first of Saturday night’s heats of the Victorian State Sprint series, which culminates in a National final at Cannington on August 24.

The son of champion American sire KC And All and Desalle Bale hasn’t raced since finishing down the track in a heat of the Bendigo Cup on June 30, and connections will be keen to see the fawn star atone for what was an uncharacteristic performance.

If Orson Allen finishes in the top four in Saturday’s heat, he will not only make his way into the State final, but he’ll also qualify for the National Sprint Championship as the highest-ranked chaser through the wildcard system associated with the Group 1 event.

If Orson Allen were to win in the State final (held next Thursday), then the wildcard spot moves to Dyna Patty (heat two, box seven) if she can qualify for the State final.

Orson Allen has already claimed glory at the highest level at Cannington, taking out the Group 1 Perth Cup back in March this year.

Next Thursday night’s State finals – over 525m and 725m – will be part of nation-wide State finals to see who will represent their state in the Group 1 National Sprint and Distance Championships in Western Australia. 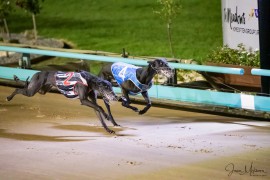 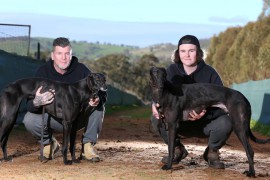 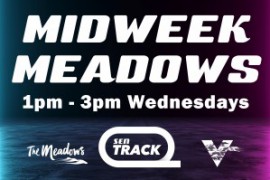