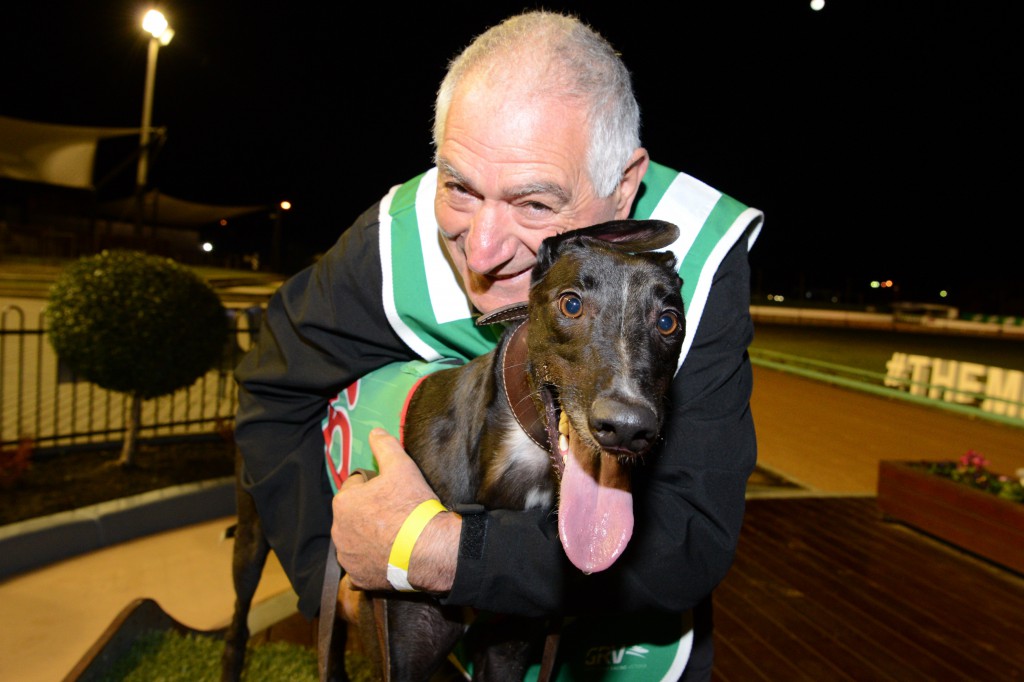 
The $145,000 Group 1 Maturity Classic final has changed complexion after this morning’s announcement that both Jebrynah (box three) and Ruby Girl (box six) have been withdrawn from the time-honoured classic, set down for 9.42pm on Saturday night at The Meadows.

Jebrynah – who impressed many after his brilliant all-the-way 29.80 heat win – has been taken out after suffering an injury, with many pundits believing the son of Cosmic Rumble and Jebrynah Glory would have led the field to give himself a huge chance of taking out the $100,000-to-the-winner first prize.

Understandably, trainer Rocky Crisafi was sombre after the decision was made the scratch his charge.

“He has hurt his toe and we are just so disappointed. At this early stage it could be three-plus week type injury but we will have to wait and see.”

Trainer Gary Cowcher had to withdraw Ruby Girl after the daughter of Cosmic Rumble and Go Go Treetment came into season – terrible timing for a greyhound who has won three metropolitan races in fine style in just her last five starts.

As a result of the scratchings, the reserves WHISKEY RIOT (Rug 9) and GOOD ODDS BUDDY (Rug 10) will now gain a start in the field, with starting boxes confirmed at the close of scratchings on Saturday 27 July at 8:30am. 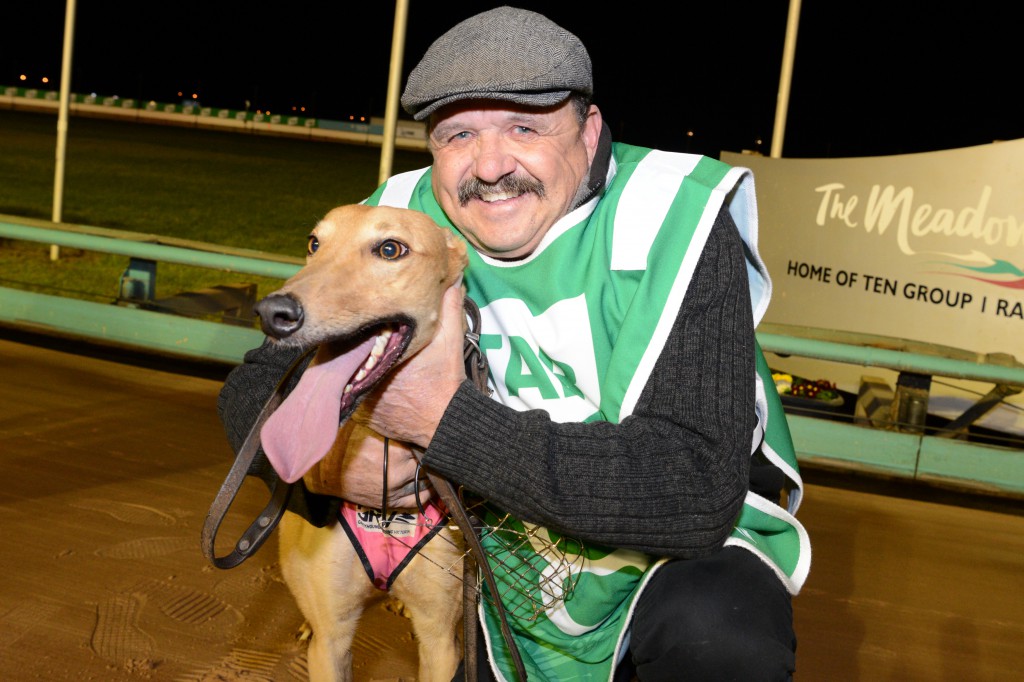