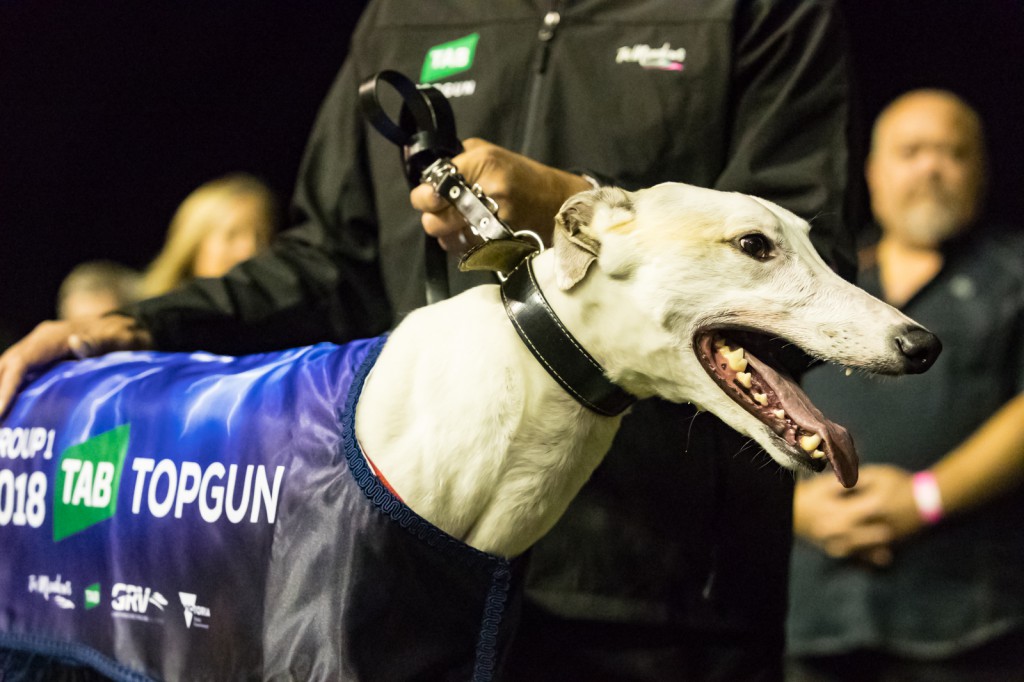 
The brilliant Poke The Bear – widely regarded as Australia’s best sprinter – has been crowned The Meadows Greyhound of the Year for 2018 on the back of a spectacular season of racing.

The son of Fernando Bale and Nicki Fields was breathtaking at the Broadmeadows circuit, taking out the Group 1 Topgun over Hasten Slowly in a sizzling 29.76 to win the first Group 1 race of his career. Nine days later, the white and fawn chaser ran down tearaway leader Up Hill Jill to claim the Group 3 Silver Bullet in 29.87, showcasing his speed and determination, which has been a hallmark of his amazing career to date.

The Seona Thompson-trained, Darren Puleio-owned star also finished fourth in the Group 1 Temlee in February, and ended 2018 with eight wins and two seconds from 13 starts over the 525 metres at The Meadows.

Dyna Patty finished second in GOTY calculations with seven wins (including the Group 1 Maturity) at The Meadows, while Dyna Dean – the Group 1 Rookie Rebel winner – was third.

NOTE: The club greyhound of the year calculations are determined differently by each club. For information relating to these formulae, please contact The Meadows on 9355 5222. 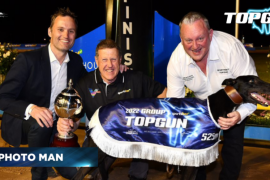 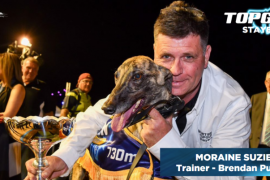 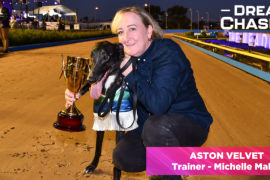 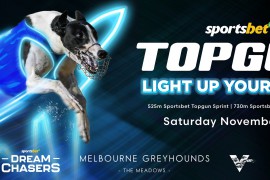