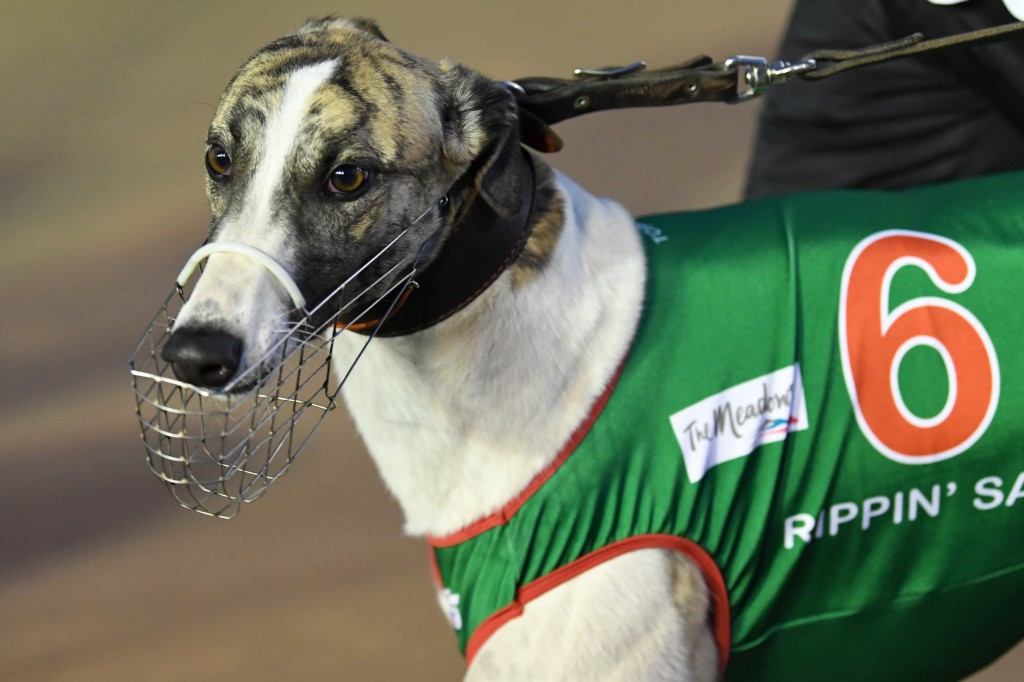 
Group 1 winning brothers Tornado Tears and Rippin’ Sam will face off once again, this time in Saturday night’s $35,500 Group 3 Destini Fireball Stayers final over 725 metres at The Meadows.

Originally set down as a heat and final series, the Destini Fireball Stayers will be a one-off final after the race attracted 10 nominations, meaning the $25,000-to-the-winner final will be run this Saturday night. Formely known as the AWM Distance Championship, the race was renamed after Destini Fireball – the only greyhound to win two Group 1 Zoom Top races at the Broadmeadows circuit and a winner of this race himself in 2013.

Tornado Tears – already a two-time Group 1 winner over the staying journey – will make his debut at The Meadows after an incredible month of racing, breaking the 710-metre Albion Park track record on two occasions after his stirring Sandown Cup victory in May. The son of Fernando Bale and Tears Siam will start from box four, drawn alongside litter brother Rippin’ Sam (box three), who returns to the racetrack for the first time in a month after running second to Tornado Tears in the Group 1 Gold Cup.

Rippin’ Sam (pictured) will be lining up in his third Group final at The Meadows, finishing second in the Group 1 Zoom Top and fourth in the Group 1 Superstayers – both behind former champion Fanta Bale.

The brothers – both trained by Robert Britton – will take on the likes of Out Of Range, who is fresh off an outstanding victory in last week’s Group 2 McKenna Memorial (595m) at Sandown Park. The son of Fernando Bale and Nicki Fields has been successful in Group races over a sprint and middle distance, and will be looking to add a feature staying title to his already impressive resume. The white and brindle chaser will start from box six in Saturday’s final.

The night will also see the running of four semi finals of the Group 1 Maturity, with winners and runners up to qualify for the $100,000-to-the-winner final on July 28.

Tornado Tears will renew rivalries with Rippin’ Sam after some big battles, including this year’s Sandown Cup