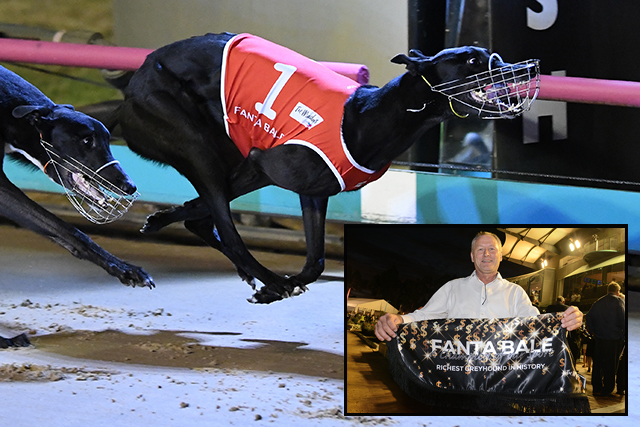 Record-breaking Fanta has ‘a heart like I’ve never seen’


Fanta Bale won an Australian record nine Group 1s in the Australian Super Stayers last night, and in doing so took her prize money earnings up to $1,365,175, surpassing Fernando Bale’s record of $1,299,370.

Paul Wheeler was at The Meadows for what was arguably his most successful night in a decorated career in greyhound racing, as Hecton Bale won the Australian Cup.

The NSW breeder/owner was left in awe of Fanta Bale (David Bale – Ucme Typhoon), who jumped beautifully from box one as the $1.80 favourite, but was challenged throughout by Sale Cup winning West Australian, Quick Jagger.

“I thought at the 600 metres boxes she was spent, but she has a heart like I’ve never seen,” Wheeler said of Fanta Bale. She can lead or come from behind. Sometimes it’s as if she has a jockey on her back weaving her through traffic. She’s one of the best Australia has seen, if not the best.”

WATCH: Fanta Bale showed enormous courage in the home straight, with some people on course suggesting this was her best win yet.

Wheeler said Fanta Bale, who is the only Australian greyhound to win Group 1s as a sprinter, middle and staying performer, has defied all logic with what she has been able to achieve.

“She broke in as fast as a sprinter, so it’s incredible that she is a stayer because stayers simply don’t show they can sprint when they are broken-in,” Wheeler said.

Wheeler commended trainer Robert Britton and his training team their role in Fanta Bale’s stunning career, which now reads at 42 wins from 62 starts. She has a massive fan base, many of whom roared with excitement as she crossed the finish line half a length ahead of Quick Jagger (Christopher Halse), with the fast-finishing Sharp Diamond (Wayne Vassallo) third and Rippin’ Sam (Robert Britton) fourth. 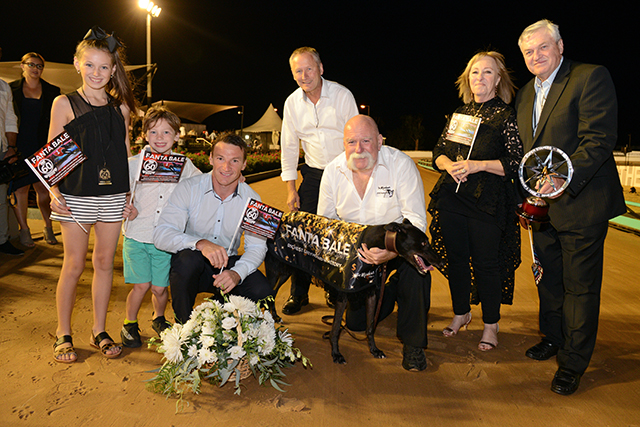 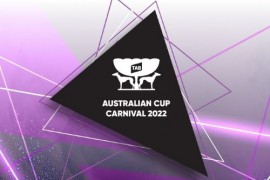 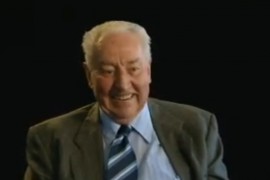 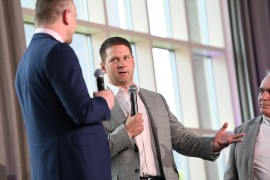