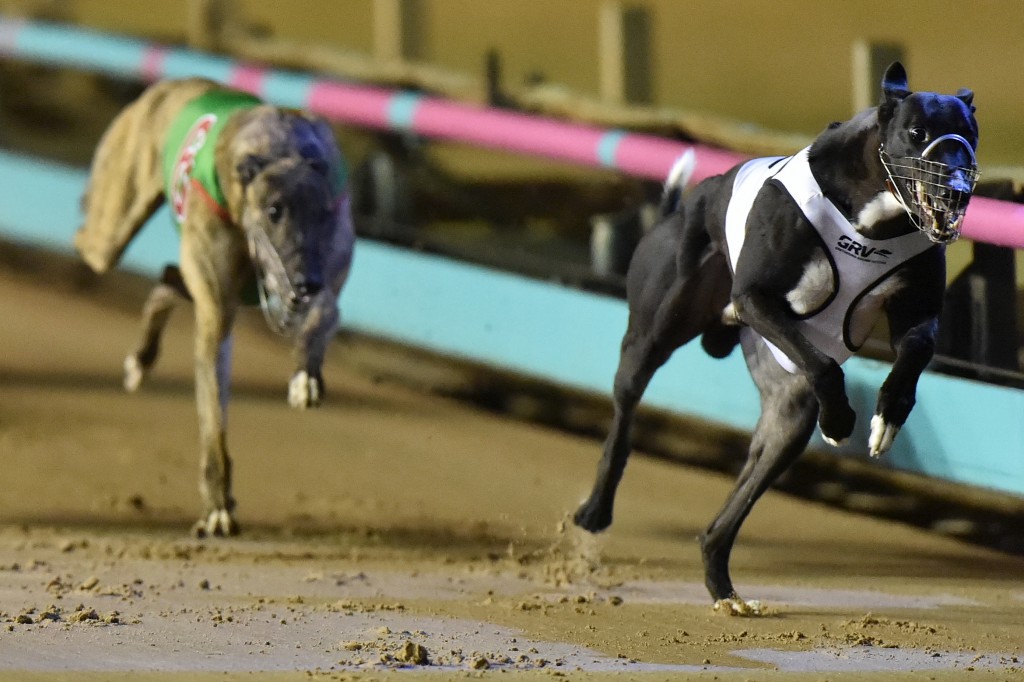 Best sprinters in the land have eyes on the prize


Australia’s best speedsters face off in eight fabulous heats of the $550,000 Group 1 Australian Cup (525m) at The Meadows this Saturday night.

This year’s Australian Cup will be the 60th running of The Meadows’ flagship event, first run in 1958 and won by Rookie Rebel. The 2018 version will see connections of the winning greyhound take home $250,000 and a trophy that’s the envy of owners across the country.

The heats are headlined by Aston Dee Bee, who is looking to emulate million-dollar greyhound Dyna Double One by winning the Melbourne Cup – Australian Cup double. The son of Barcia Bale and Aston Elle has drawn box two in heat seven of the Cup, and has been marked a $1.80 favourite to progress to the final. If he qualifies for the decider, the black chaser will get an opportunity to become the fourth greyhound in history to win over a million dollars in prizemoney.

Group 1 Topgun winner Up Hill Jill makes a return to the racetrack after being sensationally scratched from the Cranbourne Cup on February 10, and has come up with the coveted red draw in heat six. The daughter of Premier Fantasy and Where’s Demonica recently clicked past the half a million-dollar mark in prizemoney and looks incredibly hard to beat.

Last week’s Group 1 Temlee heroine Striker Light will be looking to qualify for her 15th Group final after drawing box two in heat four of the Australian Cup. The daughter of KC And All and Pretty Fancy takes on the likes of recent Maidment Memorial winner Hecton Bale (box three) and boom young pup Dyna Chancer (box four), who made it six wins under 30 seconds at The Meadows from just seven starts with a powerful 29.92 prelim victory last week.

The night kicks off with a brilliant battle between Temlee finalists Poke The Bear (box one) and Slick (box four) – the latter a Queensland chaser who has now run second in three Group 1 races during his current rich vein of form.

The eight winners from Saturday’s heats will progress to the Grand Final on March 3.

This Saturday night also sees two heats of the Group 1 Superstayers, again headlined by champion female chaser Fanta Bale. The daughter of David Bale and Ucme Typhoon last week became the first chaser in history to win a Group 1 Rookie Rebel (600m) and Group 1 Zoom Top (725m), again showcasing her unparalleled versatility. The Robert Britton-trained chaser will start from box four in the first heat. If victorious in the Superstayers final, the black chaser will become Australia’s leading prizemoney earner of all time, eclipsing current record-holder Fernando Bale. Her kennelmate Rippin’ Sam – who staked his claim as Fanta Bale’s heir apparent with a sensational second-placed effort in last week’s Zoom Top – has again drawn box six in the second heat of the Superstayers.

The first four placegetters from both heats will progress to the March 3 final, worth $100,000 to the winner.

What’s on for week two of the Australian Cup Carnival