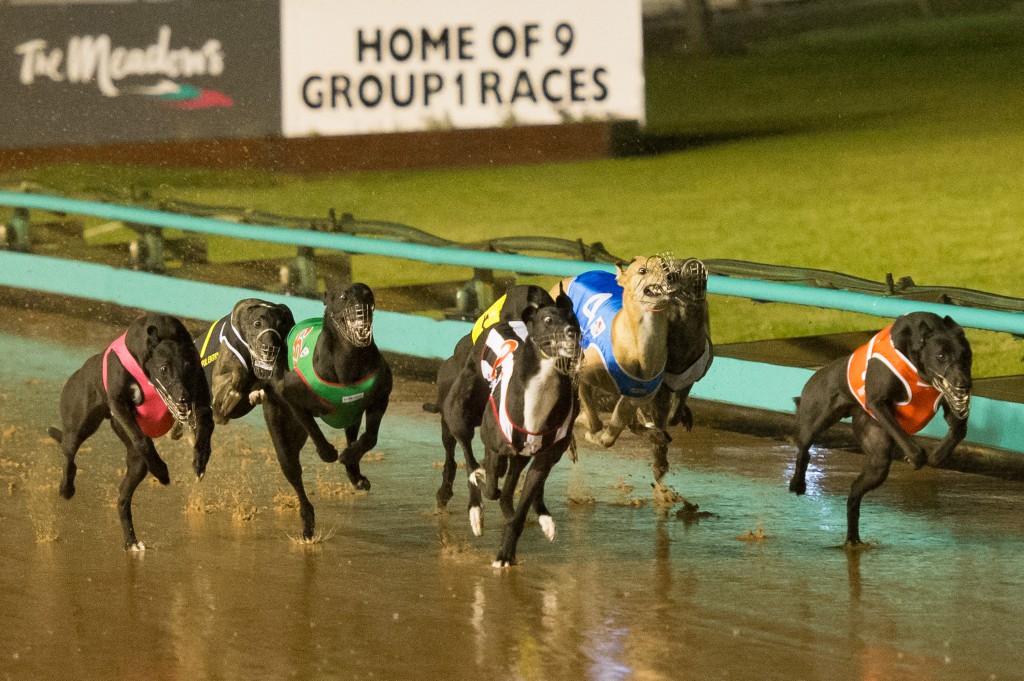 Buck Forty (box one), Aeroplane Tommy (box two) and Pop The Cork (box three) will be looking to continue the momentum for the Pearcedale trainer after winning the Group 2 Stayers Topgun with Burn One Down and finishing second in the Group 1 Topgun with Aston Bolero.

The markets have four of the eight finalists under a $5 quote, highlighting the openness of the Group 1 final on Melbourne Cup eve.

The fastest heat winner Silverali – who stopped the clock at 34.44 – has drawn box four in the final and is one of two runners for trainer Rob Britton. Britton’s other runner is the brilliant Fanta Bale, who made it five wins on the trot with an all-the-way win in 34.73. The daughter of David Bale and Ucme Typhoon will start from box six and despite the awkward draw looks one of the leading contenders.

New South Wales will be represented by quality chaser Brad Hill Billy, who stormed home to grab second place behind Silverali, but again has to contend with box five in the $110,000 final.

The outside draws will see Margins (box seven) and Eddie Eagle (box eight) take their place after finishing just a quarter of a length apart in 34.73.

Monday’s final is worth $75,000-to-the-winner, and is one of two Group races on the night, with the Group 3 Silver Bullet also run and won on a huge night of racing at The Meadows.