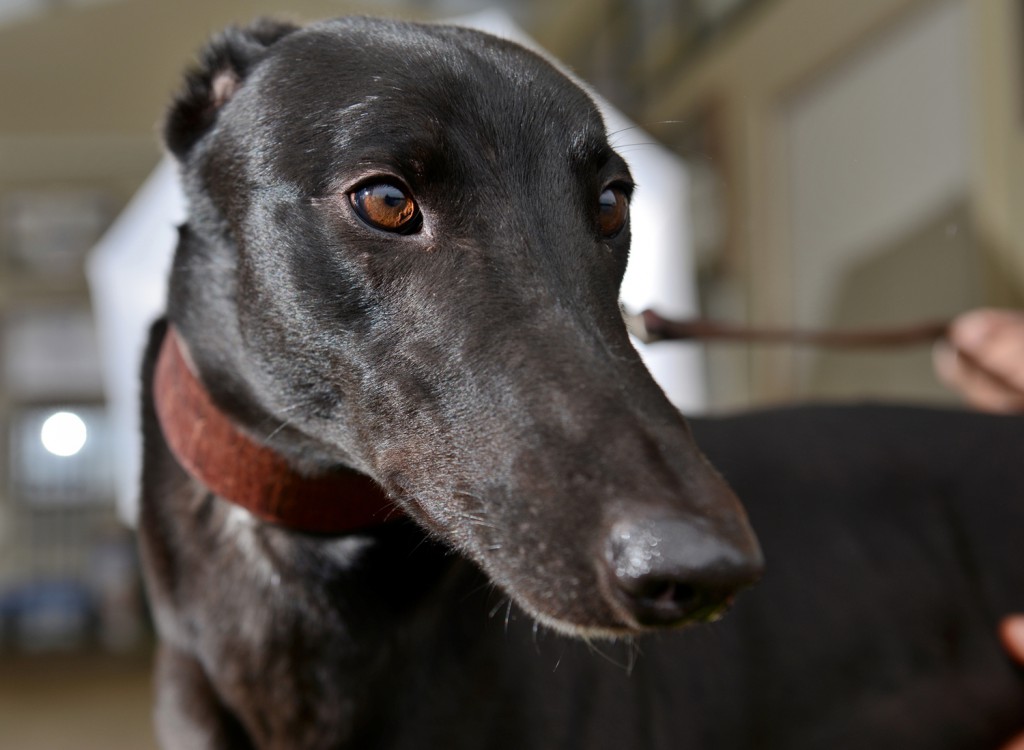 
Veteran Topgun contender Let It Develop (pictured) is living proof that good things come to those who wait.

Let It Develop’s NSW-based owner/breeder Peter Spiteri waited a very long time to celebrate a feature race success. And then he waited some more.

Incredibly, Let It Develop claimed his first Group title at his 96th start when winning the Group 3 Canberra Cup in September, before even more remarkably landing the Group 1 Dapto Megastar only two starts later to earn a coveted invitation to Saturday night’s Topgun dance.

WATCH: Let It Develop win the Group 1 Megastar in September from box eight.

“Especially the second one. I was just so ecstatic to win a Group 1. Unfortunately, I wasn’t at the Canberra Cup because my granddaughter got engaged but I made up for it at Dapto. I nearly roared the roof off the grandstand!”

Let It Develop, which will make his 101st appearance in the Topgun, is the outsider of the star-studded line-up in the TAB’s market at $51, with Spiteri daring to dream of what would be a fairy tale racetrack farewell.

“I was over the moon to get a run in the Topgun and win, lose or draw this will probably be his last start,” Spiteri said.

“He’ll be an outsider and it’s going to be hard. How can you put him ahead of any of the other dogs? He’s the oldest dog in the race and he’s drawn box five, he has so much against him, but he’s such a warhorse and he just loves to race. They’ll know he’s there, don’t worry about that!

“Saturday night will be the first time I’ve been to The Meadows – as a matter of fact I’ve never been to any Victorian track before – and I’m going to lead him out before the race, which is going to be a thrill and a half.”

If Let It Develop is retired after the Topgun it will bring to an end an amazing ride for Spiteri, which has seen Let It Develop and litter brothers Jack Kade and Pierro Kade combine for more than 70 wins and $350,000 in prizemoney.

2016 has been very much the year of the underdog in Australian sport, highlighted by the drought-breaking premiership victories of the Western Bulldogs and Cronulla, and another chapter could well be written at The Meadows on Saturday. 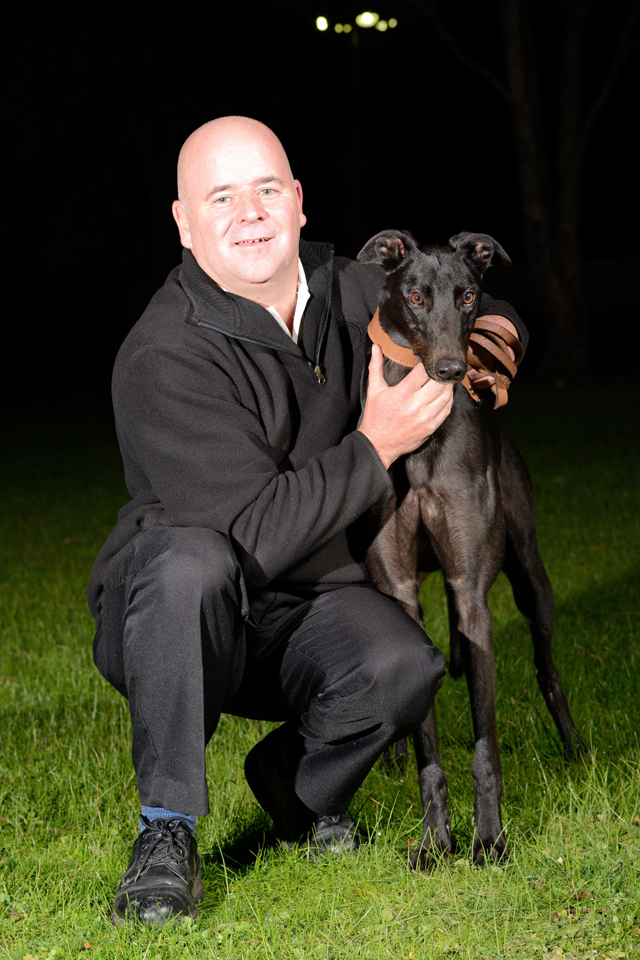 Like Let It Develop, Pantera Nera and Dundee Osprey have defied the odds to climb to the top of the greyhound racing tree.

In securing Topgun berths Pantera Nera has rewarded trainer Gavin Burke’s gamble to part with “good money” for the ex-NSW chaser, while Dundee Osprey has vindicated trainer Geoff Scott-Smith’s decision to return to the sport after a 30-year absence. 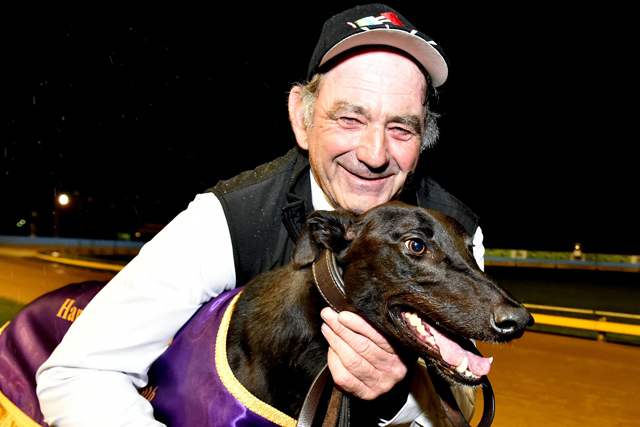 Pantera Nera and Dundee Osprey have given their trainers their first wins at group level, winning this year’s Traralgon Cup and Harrison-Dawson respectively.

The pair are among the favourites to win the Topgun Saturday night, with Pantera Nera being backed into $4.50 after drawing box one and Dundee Osprey a $5.50 chance from the eight alley. 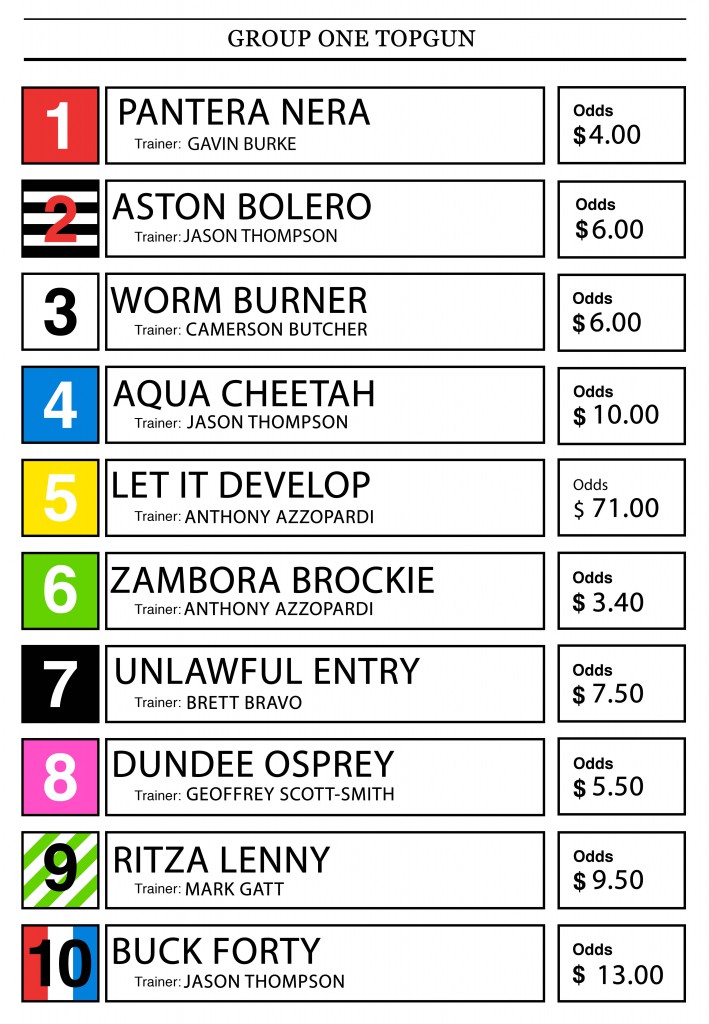