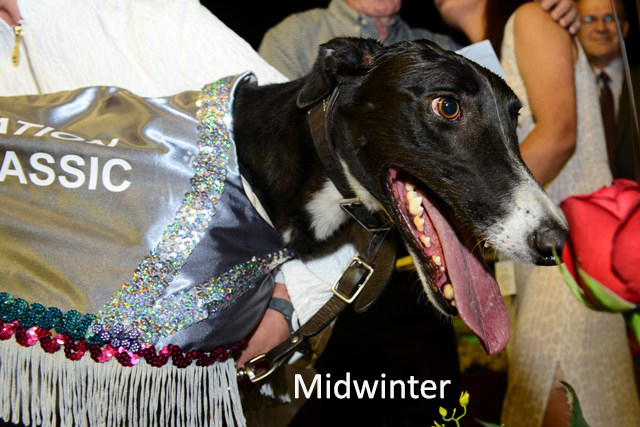 Midwinter out of Group 1 Rookie Rebel

The son of Cosmic Rumble and Tania Two Shoes will be replaced in the $110,000 final by Sisco Rage, who comes into the field after initially being drawn as first reserve.

The son of High Earner has won 27 races and placed on a further 52 occasions from 130 race starts, accumulating over $233,000 in prizemoney along the way.

The new emergencies for Saturday week’s Rookie Rebel are Cosmic Owl and Emrys.

The outstanding February 20 meeting will also see the running of preliminaries of the Group 1 Australian Cup, with winners to progress to the Australian Cup heats on February 27.