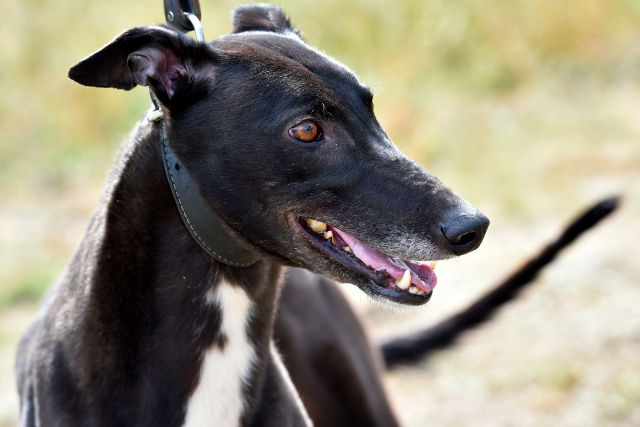 
Track records don’t come easily, especially on the metropolitan circuit, but the sublimely talented Dyna Double One made it two city track records in the space of nine days on Saturday night.

A dual Group 1 winning sprinter, Dyna Double One endured four consecutive defeats (three if which were unplaced) before stepping up to the middle distance for the first time two starts ago.