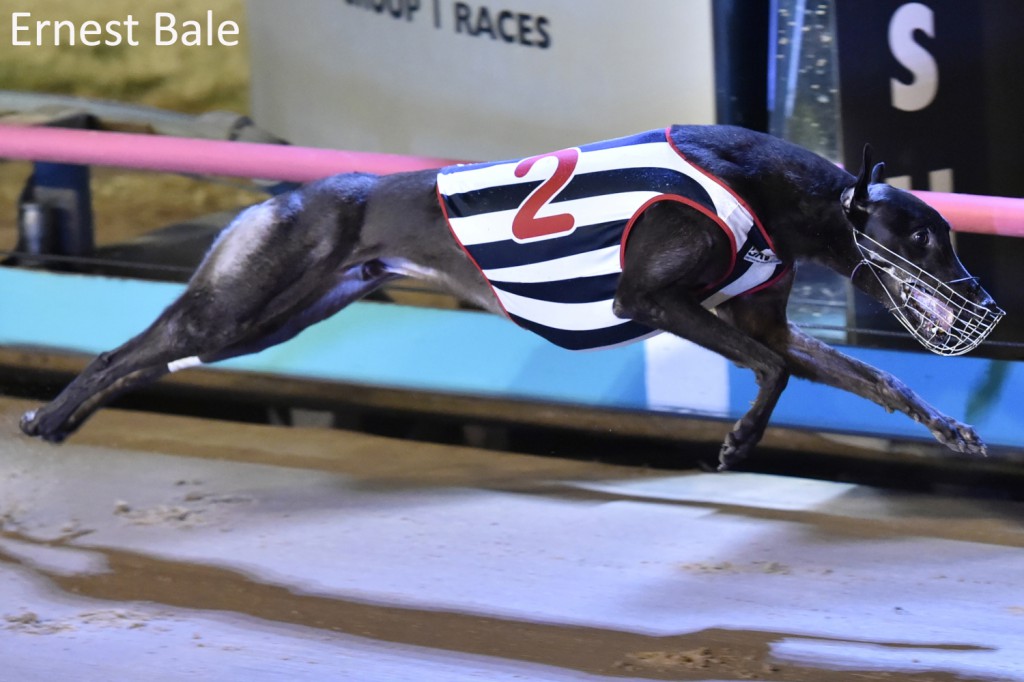 THE MEADOWS PREVIEW: Ernest goes to Camp (Road)… and he’s drawn to win the Silver Chief


The $145,000 Group 1 Silver Chief Classic (525m) highlights a bumper night of greyhound racing at The Meadows this Saturday night and I’ve taken an in-depth look at the Group 1 age restricted feature.

Race one is set to bounce at the early time of 6.53pm and, in my opinion, some of the best stayers in the nation clash in the handicap over the 725m. Polijuice Potion has given every indication that the long distance won’t be a problem but she will need to establish a handy lead on her rivals with the likes of Bourbski Fever and Shanlyn Lucy flying home late.

It’s now time to take a look at the Silver Chief, which is Race 8 on the card at 9.20pm, and here are my one liners for the eight finalists.

1. HARLON (Michael Fearnley, Yinnar): Seems to have taken the next step of late. Impressive in both his heat and semi win and has drawn perfectly in box one. SEMI REPLAY (BOX 3)

2. ERNEST BALE (Steven Collins, Lara): In a mix up semi final he charged through the field to victory. Extremely talented youngster on the up and I feel he’s drawn ideally. SEMI REPLAY (BOX 7)

3. MIDWINTER (Andrew Stewart, Melton): Slow beginner who could get outpaced in the initial section. Expect to see him finishing well. SEMI REPLAY (BOX 4)

4. INVICTUS RAPID (Jason Thompson, Pearcedale): Continuing to improve but I worry he may be slightly out sped in the run to the first corner. SEMI REPLAY (BOX 7)

5. MOREIRA (Jason Thompson, Pearcedale): Another who lacks sensational early speed. He has the ability to win but will be needing a few cards to fall his way thanks to the awkward box draw. SEMI REPLAY (BOX 2)

6. MARLEY BALE (Andrea Dailly, Anakie): His three runs back this campaign have all been very good. Looks set to keep on improving and he does possess a stack of early speed. SEMI REPLAY (BOX 2)

7. AEROPLANE BOB (Jason Thompson, Pearcedale): Mustering type of greyhound who will need some luck initially. Lacks nothing in ability but the draw is of some concern. SEMI REPLAY (BOX 3)

8. MY SILVER CHISEL (David Burnett, Little River): May lack the strength required to hold off some of his rivals here and will need luck in crossing from the wide draw. SEMI REPLAY (BOX 4)

The lucky last race will take off at 10.45 pm and if you’re looking for a get out then maybe have a small each way on Slick Simzy, who seems to have the speed to lead and possibly go all of the way.

Make sure you get to The Meadows and enjoy a terrific night of chasing as we look to crown the first Group 1 champion of 2016. 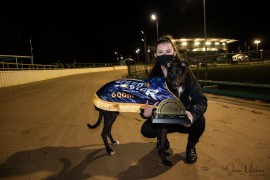 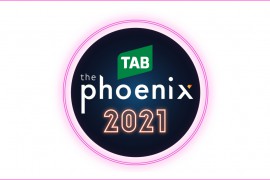 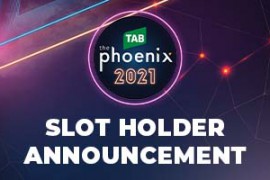 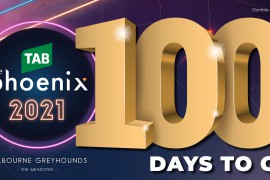