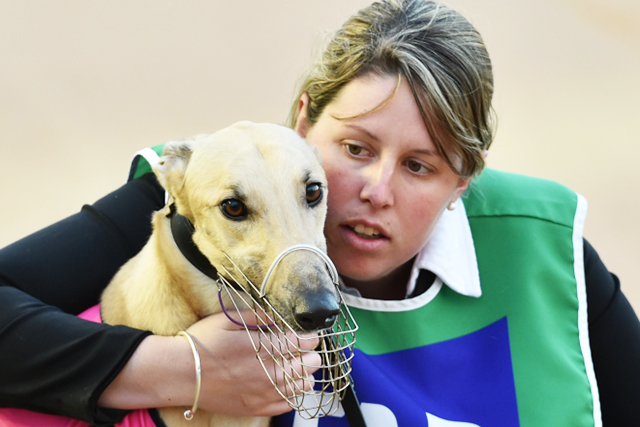 
After a memorable night of chasing from Sandown Park, racing heads to the other of the city class venues, The Meadows on Saturday night.

The opening race of the 12 race card is set to run at 7.13pm with a maiden final over the 525m. The highly promising Allen Phanto has drawn a shade awkwardly in box five but he has the ability to increase his pace early in the race very quickly which should have him overcoming the tough alley.

Chrichton Bale was far from disgraced at his staying debut in a heat of the Group 1 Bold Trease (Replay). I’ve got no doubt the son of Bekim Bale would be much better drawn out wide but nonetheless I’m expecting a forward showing from this potential top class stayer.

‘The likes of ALLEN PHANTO and CHRICHTON BALE should get punters off to a good start early in the night, while MOREIRA looks a good banker in the final leg of the Quaddie’

It’s A Plane (pictured) arrives at a winnable assignment in the fourth race after an extremely unlucky fourth in top grade last start (Replay). The small field size and drop in class, combined with the depth of the race should see him prove too good.

Moreira draws his first reasonable box in months and based on that alone I’ll be expecting a win from him in the FFA. This top class sprinter was at his best five runs ago when he recorded a slick 29.84 at Cranbourne (Replay) and I’m expecting a similar show of dominance here despite no luck at his last outing (Replay).

There looks to be an even array of class and plenty of depth throughout the 12 races with the last set to bounce at 11.05pm. Good luck and happy punting.