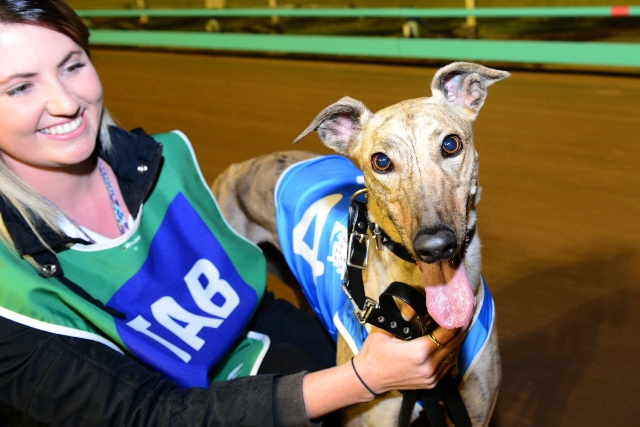 The Meadows Preview: Hume Cup ‘Family’ Night a Chance to Fill the Pockets for Melbourne Cup

The opening race of the night has my best bet of the program exiting box two. Allen Phanto showed an incredible turn of foot heading down the back to record an 18.05 mid section outside of the leader, despite losing approximately five lengths of bother in the run to the first corner (Replay). I think the Steve Collins trained sprinter can lead all of the way with a mid section of around 17.75, which should have him turning for home a long leader.

The RSN Silver Bullet will be conducted as the sixth race of the night at 8.48pm and after a terrific win in the Damsels Dash at Sandown on Thursday, Shared Equity looks the one to beat here. If she can repeat her 29.22 victory from her last outing running a 4.96 early (Replay), she should be controlling this best eight race. There’s no doubting Dalgetty will play a part from the outside after his dominance in the Geelong Cup (Replay) but I do believe he will need to bring his ‘A’ game to cross the field initially.

The longer I spend doing the form for the Hume Cup the more I lean toward the Peter Dapiran-trained Kilkee Flex, although I think this is the toughest Group 1 we’ve seen for a long while.

The Group 1 Hume Cup appears an extremely tough race on paper and I wouldn’t be surprised to see any of the eight contenders salute. The longer I spend doing the form the more I lean toward Kilkee Flex (pictured above with handler Bethany Dapiran). I think the daughter of Kinloch Brae has the best early pace and strength, but I do have a concern for her mid race pace. She usually has the speed to lead races before seeming to lull during the middle stages before hitting the line strongly. Last week’s heat win was a prime example of this as she staved off the challengers to win by three lengths in 34.36 after setting a slick 8.85 to the first mark (Replay).

I also like the Hume Cup chances of Weston East and Xtreme Knocka, who both have plenty of class, but I think it’s the toughest Group 1 we’ve seen in a long while.

If you’re looking to fill the pockets in the concluding stages of the evening then look toward Repayments in race eleven. He has drawn on the rails for the first time since August, while Yeah Whatever should enjoy a large drop in grade in Race Twelve after competing in the Group 2 Geelong Cup last week.

Lets hope we can fill the pockets for Melbourne Cup day at what should be a fast class night of racing from The Meadows.

Watch: Kilkee Flex (4) began brilliantly, was overtaken, then kicked again to win a Hume Cup heat on Topgun night. It was a performance that has led to James picking him to win Monday night’s $118,000 Group 1 final.