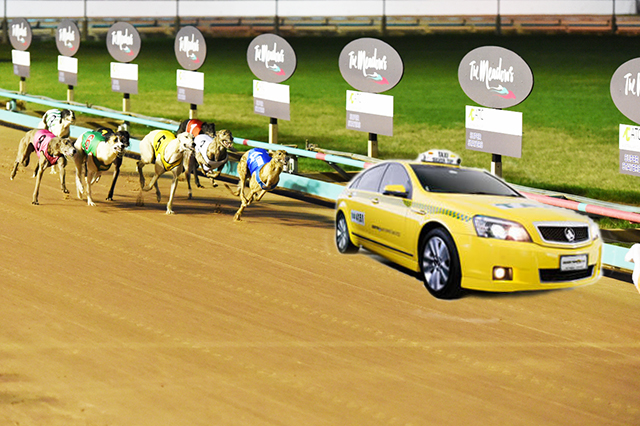 The Meadows Preview: Silvertop to Guide Punters Home in the Last


Greyhound racing returns to The Meadows on Saturday night and once again the action begins with a 725m handicap for the stayers. Callum’s Mum draws ideally and appears perfectly suited with the handicapped format. From the font row of the grid she only needs to reproduce a similar run to her terrific last start placing (Replay) behind Sweet It Is to have her winning this. She is marked at a juicy $9.00 by The Watchdog.

The second event has Dyna Fame ideally drawn in box one with a wide runner on her outside. The daughter of Afleet Alex has been racing without any luck, but did hit the line well once she found clear running at Ballarat last outing (6th from box 2) (Replay). I’m expecting she will follow the rails early and if that’s the case she will be in for a lovely trip around the 525m Meadows circuit.

The restricted win final over the 525m comes up as the third race on the card. It’s really hard to go past Lee Brilliance after he scorched around Ballarat in 25.09 on Monday (Replay). There’s no doubt he’s a tad risky at the end of the 525m journey but based on his flying win last outing he should be off and gone early.

The 600m special event as the sixth race of the night has attracted a stunning field and despite it looking a really hard race to punt on, It’s definitely going to be one must watch race for the weekend.

The feature event comes up as the eighth race with fifth grade final over the 600m worth a crispy $12,000 to the winner. The race appears very open with a stack of early speed, and I wouldn’t be surprised to see any of the eight salute.

The meeting is set to come to an end at 11.05pm and if you’re looking for a get out in the lucky last, I like the chances of  Silvertop, who while drawn the squeeze, will be appropriately dressed in yellow attire. The John Magri trained sprinter has been bouncing from the traps of late including a smart all of the way win at Bendigo recently, and I’m hoping he can do the same here.

That wraps up the preview for The Meadows on this Saturday night. Enjoy and happy punting folks!