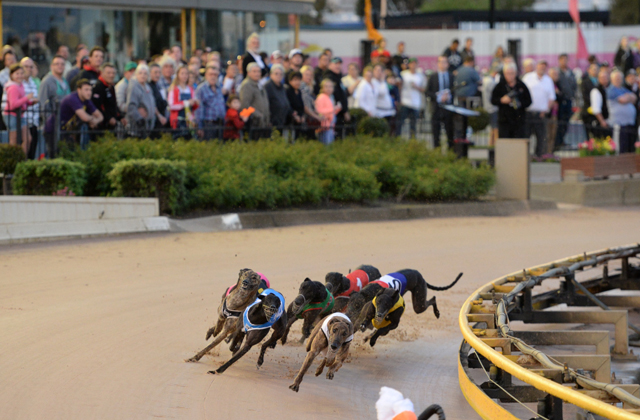 The Meadows Preview: You Little Bewdy!


96 greyhounds will set their paws on the sandy surface of The  Meadows this Saturday night with 12 top spots up for grabs. The first race is set to take off at 7.18pm with a staying handicap to open the night’s proceedings.

The highly promising Banjo Bewdy lines up from box two in the third race. Drawn with a slow beginner on her inside, she appears set to be first on the rails which should see her controlling the race from the front. The daughter of Magic Sprite posted a speedy 30.13 heat win (Replay) and I’m expecting a similar performance from her here which should see her remain unbeaten in Victoria.

The Bendigo to The Meadows final comes up as the fourth race on the program and the likes of Nunya Tron, Our Zayney Nash and Rowdy Ronda all appear main players after impressive wins at Bendigo over the 500m.

The fast class race of the night comes up at 9.45pm (R8) and the recent Traralgon Cup place getter Emrys lines up from box six. This explosive chaser flew home to run third in a Melbourne Cup Prelude behind Billo’s Pick last outing (Replay) and with a speckle of luck early, he should be right in the finish here.

Deep into the back half of the program Nila Bale lines up from the rails alley in race nine. After three straight wins, the Andrea Dailly prepared youngster had no luck in her last run (Replay) and she will be looking to bounce back from the good box draw.

Racing is set to conclude at 11.07pm so good luck happy punting on Grand Final night at The Meadows.