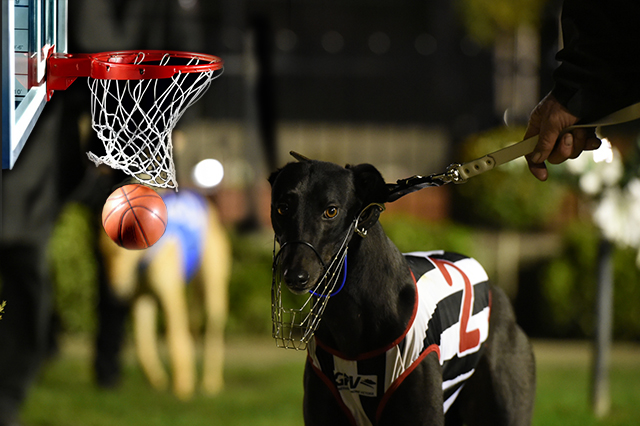 The Meadows Preview: Punters to find ‘Air’ in the Last


Saturday night racing at The Meadows has a handy 12 race card set for the punter to dominate.
.
The racing gets underway at 7.20pm and I’ll be expecting all players to be betting on the opening race.Shanlyn Lucy appears terrific value marked at $5.00 with @thewatchdogtips and I think she will be extremely hard to beat in the first. She showed her class when she outstayed the sensational Sweet It is (Replay) eight starts ago here and a similar performance would have her dominating the first on the card.
.
I’ll be keeping a close eye on Marley Bale who has drawn awkwardly in the second race. Despite the awkward alley I’d expect this potential superstar to be right there at the finish.
.
Race four acts as the second feature race on the program for the restricted win chasers. The likes Moreira and Sulzanit appear hard to hold out but I’ll be expecting a forward showing from the promising Yeah Whatever, who has drawn really well in box two.
.
The feature race on the program comes up as race number eight with a classy field assembled for the 600m grade five final, which carries a winner’s purse of $12,000 plus a $2,400 GOBIS bonus. The highly talented Dewana Result will be looking for a clear early run and, if he gets that, he will be extremely hard to hold out. I’ll be expecting ‘miss consistent’ Lamia Bale to improve on her heat run and also Zipping Felix to run a massive race for visiting training Martin Hallinan.
.
The lucky last is set to wrap up at 10.57pm and I like the chances of Hashtag Jordan (pictured), who looks set to follow a pacy speed in the early part. Based on his last start Ballarat placing (Replay), he looks a genuine chance of going one better in the lucky last.
.
That wraps up another preview of Saturday night racing from The Meadows, so good luck and happy punting!
.
The Meadows Saturday Formguide: Click Here.
.
Watch: Hashtag Jordan (9) runs an encouraging 2nd at Ballarat last start.
< Previous
Next >