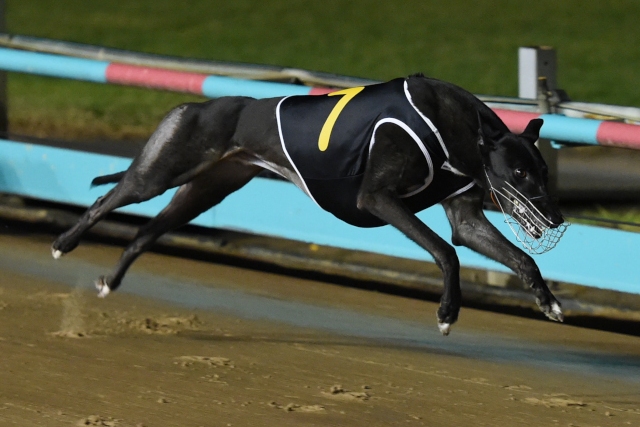 The Meadows Preview: Dyna Double One a Big6 Banker


After Sweet It Is stormed home to a breathtaking victory last week, racing returns to The Meadows this Saturday night with 12 races set to kick off at 7.21pm.

The opening race sees the stayers clash in a 725m handicap in which Beks looks a sensational each way chance. Drawn out wide where he likes to be, he should receive the right run in transit and I don’t think there is a great deal of strength in the race which would have to be his best weapon. With a slick 42.38 P.B, the Pat Bouchier trained stayer should make the trip from the west of the state a good one for connections.

Moreira impressed here on Wednesday with classy 29.89 best of the day performance (Replay) and he’ll only need to repeat something similar to be gaining the victory in the second on the program.

The FFA appears a sensational race on paper. Dyna Double One (pictured) looks perfectly drawn and he should be winning but I’ll be keeping a close eye on What’s Chewing, who I think will wind up second with Dyna Villa third.

The pacy Call Me Gee has drawn really well in the last on the card in box two. This speedy conveyance has raced without any luck at all of late and her run four starts ago (Replay) when fifth in top grade was encouraging to say the least. If she can control the race from the front I think she will be extremely hard to catch.

Watch: Lamia Bale (8) shows great persistence to win at Sandown recently and James has picked her one out in the third leg of the ‘jackpotted’ Big6.
< Previous
Next >