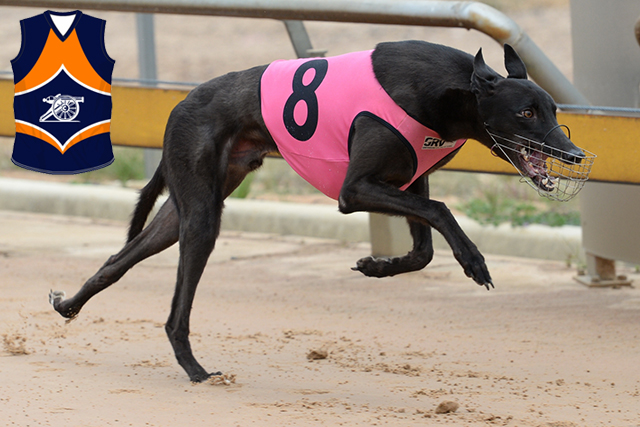 The Meadows Preview: Cannon to Fire


The metro program lined up this Saturday night appears a cracking card with a plethora of country to city finals throughout the night.

Shanlyn Lucy has drawn box seven in the first of the night at 7.18pm and I think she stacks up as one of the best bets of the night. Starting off the second row of the handicap grid with only a slow beginner drawn in front, I expect Shanlyn Lucy to go straight to the lead and based on her phenomenal win and run home time last week she should be winning (Replay). She appears to have the staying potential to threaten the top grade chasers over the next six to twelve months.

The Shepparton to City stayers final looks a terrific clash on paper with Calder Cannon the one to beat. Purchased at the 2014 Ready 2 Race Sales by staff at the Calder Cannons Football Club Under 18 TAC Cup team, Calder Cannon quite simply found the 650m too short at his last start (Replay) and no doubt he’ll appreciate the step back up to the 725m on Saturday night.

You don’t always have to be first past to post as a punter to make a tasty profit. In the sixth on the card I’m super keen on the PLACE chances of Mademmoiselle Sox after she stuck to a handy type in her last start placing (Replay). Once again she looks set to follow a Jeff Britton chaser and hence the reason I think she’s a super place chance.

The Warrnambool to City stayers final looks a match race in two according to the market and I think the wider of the two can salute. Sir Bekim will no doubt run a short price favourite but based on his 600m run home at the track, I don’t have him staying out the 725m strong enough and that’s the reason I’ve settled on Tribal Faith. Drawn where she likes to be, Tribal Faith only needs to hold a midfield position to prove hard to hold out when a few of her competitors may be feeling the strain of the three turns and 725m journey.

The racing comes to a close at 11.02pm so good luck for what looks a winnable night on the punt.
.
The Meadows Formguide: Click Here
.


Watch: Tribal Faith (2) runs third to Sir Bekim (1) in their Warrnambool heat over 650m, but the step up to 725m at The Meadows will give the former a huge chance to turn the tables when the pair clash again tonight in Race 9.