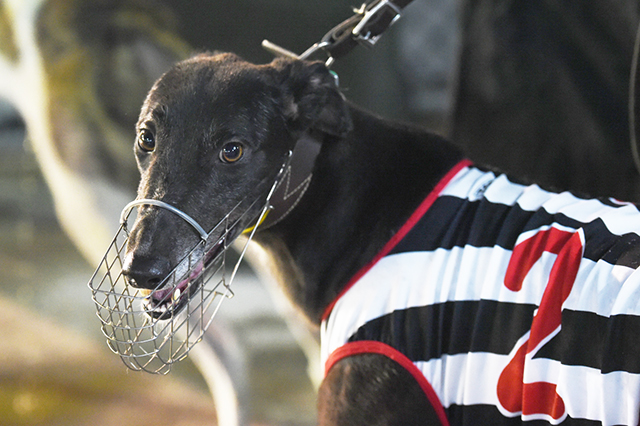 
Greyhound racing heads back to The Meadows for the metropolitan weekend meeting this Saturday night with a strong 12 race card.The cash rolls out of our pocket for the first time in the third of the night.
.
To The Galo’s draws perfectly in the Ballarat to City final from the inside trap. I’ve often spoke highly of To The Galo’s and I believe he possesses one of the best accelerating speeds in the game and with the inside alley advantage he only needs to step with them to prove hard to beat.Spring Leaf drops back to grade 5 company for the first time since the 14th of March in which she found herself third behind Ronray Spirit.
.
From the suitable inside draw she will be extremely hard to beat after finding a stack of trouble in a Horsham Cup heat last outing (Replay). With a 30.01 P.B and the confidence of her last run from box one being a Sandown Park win in 29.58, surely she proves too classy here.

“Weston East possesses the best form of any greyhound nation wide without a win in their last three starts.”
.

Without winning in his past three,Weston East (pictured) possesses the best form of any greyhound nation wide without a win in their last three starts. Group 1 placed being the flying Fernando (Replay) and then a Horsham Cup heat placing, he appears set to return to the winners list.
.
Generally only a moderate beginner, he will look to position behind the speed and use his rails skills to be in a striking position heading down the back straight.If he happens to see a clear run to the back straight, the Angela Langton prepared chaser should spear away to a smart win. The twelve race card is set to finish at 10.58pm so once again it’s good luck and happy Saturday punting!
.
.
The Meadows Formguide: Click Here
.
.
Watch: Weston East (2) runs second to Fernando Bale in last month’s Group 1 Harrison-Dawson at odds of $25.00.
< Previous
Next >