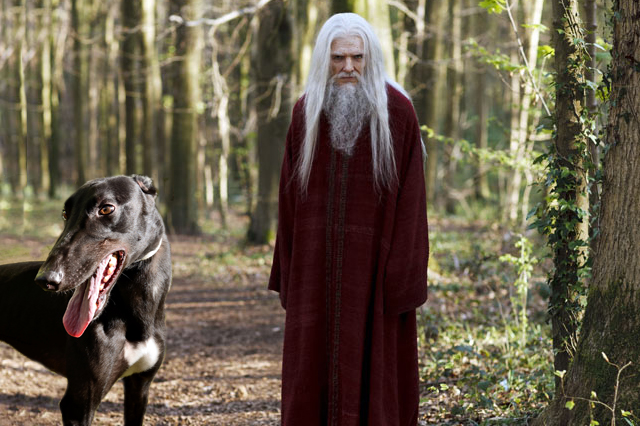 Emrys to Weave Some Magic


The metropolitan racing spotlight returns to The Meadows this Saturday night with a meeting jam-packed full of feature finals for all classes.

Racing begins with the first at 7.18pm with the  $13,000 Vic bred GRV To The City (Horsham) Final (525m) worth a smashing $10,000 to the winner. I thought Tommy El was beautifully drawn to run an extremely cheeky race for the Lanigan family who will make the trek from Swan Hill for the first on the program. Normally a slow beginner I can see Tommy El railing and following the early speed of Triple Lindy and then finishing strongly to be placed at worst.

The second on the program (the $15,000 GRV To The City (Horsham) Middle Distance Final (600m) looks a tricky race but I am expecting a super performance from Sir Bekim, who ran a gutsy placing in his Horsham heat (Replay). Given a similar beginning without the bump he copped going through the first corner at Horsham, surely he’ll prove hard to catch here.

With 600m heats throughout the night and also two classy grade 5 finals, the racing is set to be extremely competitive all night long including another very, very good free for all.

The 2015 Australian Cup finalist Emrys has been out of form of late but steps up to the 600m for the first time. Fair to say he’s dropping in grade after runs behind Fernando Bale, I think he ticks a few boxes and can go very close to winning.

Later on in the night I’m keen on the handy stayer Starc after an eye catching third last outing (Replay). The big dangers will no doubt be Blue Giant and Humming Birdhill who have both drawn ideally.

The racing wraps up at 11.02pm so good luck and happy punting!
.
.
The Meadows Formguide: Click Here


Watch: Emrys (6) wins an Australian Cup at The Meadows in February.


Pictured top: Emrys, pictured with Merlin the Magician, whom he was named after.