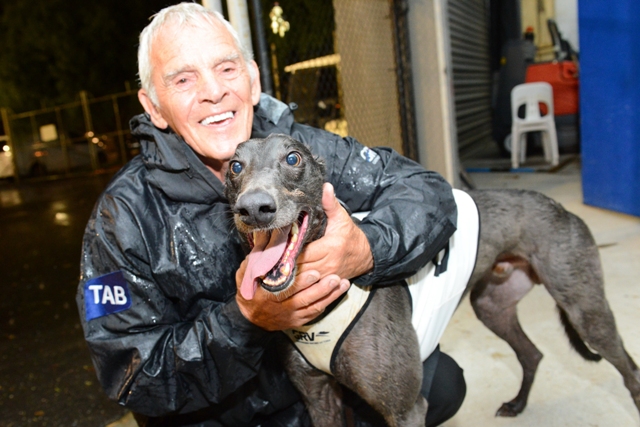 
The Group 1 ATC Australian Cup is one of the most sought-after prizes on the greyhound racing calendar. This year looks one of the most open finals in years. Who will take out this Saturday night’s $250,000-to-the-winner event? Check out the vital stats below!

Looks the X-factor off the coveted red draw. Is very hit or miss at boxrise, but is capable of carving out some impressive times when he gets the start right. Is a definite chance if he begins cleanly.

Racing in super form and deserves his spot in the final after a gutsy heat win from a wide draw. Is a strong finisher but can also show pace from the boxes, as evidenced by his 5.04 split at Sandown late last year.  Drawn well and looks a winning hope.

Fastest heat winner after showing a fantastic display of speed and strength. Rain did come after his heat win, but running 29.60 is no mean feat. Won the first nine races of his career, and is looking to become the first U.S. sired Australian Cup winner since Isa Brown’s victory in 2002. Takes a few strides to get going but has a devastating burst of speed. Danger.

One of the best sprinters in the country. Has taken all before him on the country circuit. Looks the leader, and will be hoping to get enough of a break to hold on. Last week’s run home time of 12.35 is on the slow side but is certainly capable of opening up a race-winning lead. The one to beat.

Gutsy 30.05 heat win as the rain kept falling, holding off topline chaser Awesome Project to qualify for his second Group 1 of the year. Box draw has done him no favours with pace drawn all around him. Needs some luck on the first turn and place looks best.

Used box one beautifully in his heat win last week, but his task has been made all the more difficult after drawing awkwardly for the final. Nice second split last week but will find it tough against these.

Last week’s giant killer after holding out the fast-finishing My Bro Fabio in 29.84 – a great time considering her heat came after the downpour.  Has the most impressive record at the track among all finalists, and her splits suggests she will be among the first few as they reach the first corner. Must cross some fantastic greyhounds but looks value.

Classy chaser who took out one of the harder heats last week in a super 29.77. Already proven at Group level but is yet to win a race off box eight from three attempts. Has not missed a place since November last year so is certainly racing as consistent as ever. Has claims. 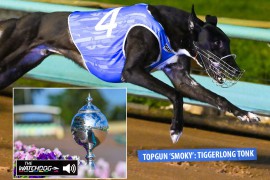 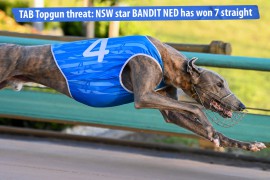 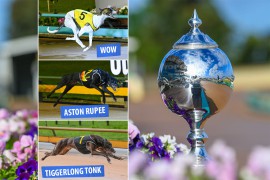 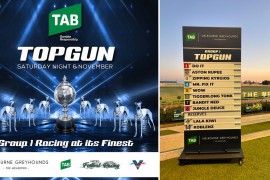